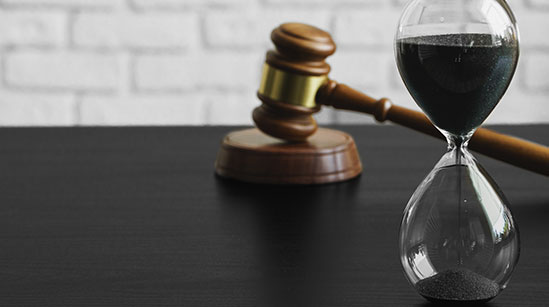 The Punjab State Electricity Regulatory Commission (PSERC) has approved the procurement of 500 MW of solar-wind hybrid projects from the Solar Energy Corporation of India (SECI). As per the power sale agreement, the power will be sold at a tariff of Rs 2.69 per kWh with a trading margin of Rs 0.02 per kWh. This announcement follows a petition filed by the Punjab State Power Corporation Limited (PSPCL) to amend the power sale agreement byreducing the trading margin from Rs 0.07 per kWh to Rs 0.02 per kWh.  The tariff was approved by the Central Electricity Regulatory Commission based on competitive bidding. However, it announced that the trading margins must be mutually decided among state authorities. Following the approval, the commission has directed the PSPCL to submit the amended power sale agreement within 15 days of the order.

In January 2021, The Delhi Electricity regulatory commission approved a trading margin of Rs 0.02 per kWh for the power sale agreement signed between Tata Power Distribution Limited and SECI for 200 MW of solar projects. The commission argued that the trading margins for long-term contracts must be lower than those for short-term contracts.

In October 2019, The Punjab government launched its draft renewable energy policy that aims to meet 21 per cent of the state’s power requirement from renewable energy sources by 2030. A target of 3,000 MW of solar projects has been set under the policy.