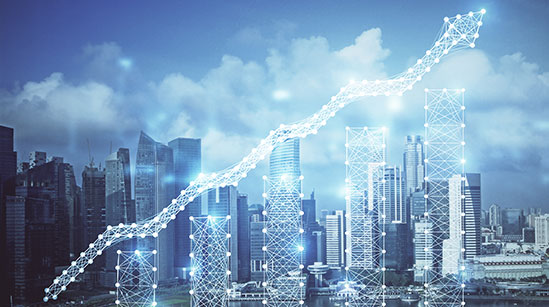 The Union Cabinet has approved an investment of Rs 52.81 billion for the development of the 850 MW Ratle Hydropower project which is on the Chenab river in the Kisthwar district of Jammu & Kashmir Union Territory. Further, it was also announced that the National Hydroelectric Power Corporation (NHPC) and the Jammu & Kashmir State Power Development Corporation will form a new joint venture. Under the agreement, the Union Government will provide a grant of Rs 7.76 billion to Jammu and Kashmir to support its equity contribution to the new company. Additionally, the NHPC will invest Rs 8.07 billion in the new venture. The project is expected to be commissioned within the next 60 months.

The Jammu & Kashmir government will exempt NHPC from paying water usage charges for ten years after commissioning and reimburse the territory’s share of goods and services tax to make the project viable. The generated power from the hydropower project is expected to balance the grid and strengthen supply. Further, the project is expected to create 4,000 jobs and supply the state with power worth Rs 52.89 billion and benefits worth 95.81 billion over its 40-year life cycle.

As of large hydropower projects of 45.7 GW are operational in India which accounts for 12.2 per cent of the total installed power capacity in India. The share of hydropower is only poised to grow with the increased development of hydropower both on a large-scale and small scale. In November 2020, The Andhra Pradesh government proposed the development of seven pumped hydro storage power projects across select districts in the state. The proposed aggregate capacity for all the plants is nearly 6.3 GW.