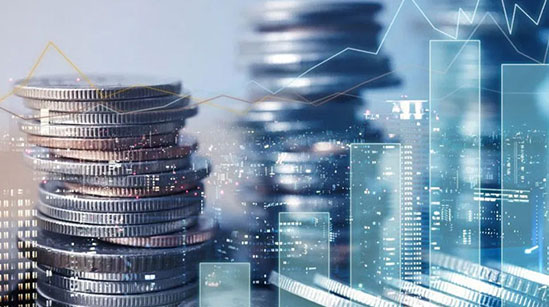 Indian power transmission developer, Sterlite Power has Rs 2 billion in debt financing from Allianz Global Investors to fuel focusing on sustainable investments. The amount was raised in the form of a non-convertible debenture with a tenure of three years. The deal marks the first in infrastructure for Allianz Global Investors in India and is aimed at reducing Sterlite company’s holding company borrowings. Sterlite Power has reported that it is committed to the cause of ‘greening the grid’ by delivering large transmission projects in the country and is confident that its future developments will give out strong returns.

In December 2020, Sterlite Power announced that it had entered into an equal partnership with AMP Capital to develop greenfield power transmission projects in India. Under the deal, the two companies will invest around $150 million to set up four transmission projects in India. In October 2020, the company also achieved financial closure for its Vapi II North Lakhimpur Transmission Limited. In April 2020, Sterlite power announced that it would partner with GE T&D India, Unitech Power Transmission, Tata Projects, and Associate Power Structures to develop the Lakadia Vadodara Transmission Project Limited under the Green Energy Corridor initiative. In August 2020, Sterlite Power had reported selling a 14.7 per cent stake in the India Grid Trust for Rs 8.4 billion to institutional and high net-worth individual investors. Similarly, the company had also acquired a special purpose vehicle of PFC Consulting Limited, to execute a large interstate transmission system strengthening project.