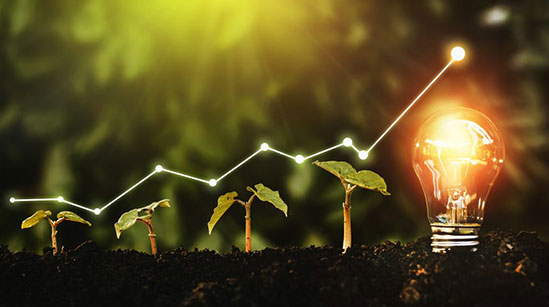 ReNew Power has authorised the sale of its wind farms in Karnataka to Ayana Renewable for Rs 16 billion. The wind farms are located in Raichur, Bijapur, Belgaum, and Bellary districts of Karnataka and aggregate to a capacity of 300 MW. The two companies have signed definitive agreements for the sale of these assets.ReNewPower, due to its expansion, had reported a debt of Rs 250 billion in its latest balance sheet. The current deal is expected to reduce the company’s debt. Further,ReNew Poweris looking to monetise assets in its portfolio that have generated sufficient returns for its shareholders. The power producer is expected to use the profitsfrom these divestments to finance the new energy projects. ReNew Power had originally acquired the wind farms as a part of its Rs 100 billion acquisition of Ostro Energy in 2018.

ReNew Power is an independent power producer based in India while Ayana Energy is backed by the CDC group, the UK government’s development finance branch.ReNew Power has a renewable portfolio of 8.65 GW split between wind and solar capacities. In October 2020, ReNew powerraised nearly $325 million through the sale of overseas green bonds. In January 2020, the company raised $450 million through the issuance of a dollar bond. Additionally, the company announced, in June 2020, that plans to set up a manufacturing facility of 2 GW to meet the requirements of other clean energy companies in India. The domestic demand for solar cells and modules is projected to grow to 15 GW next year.