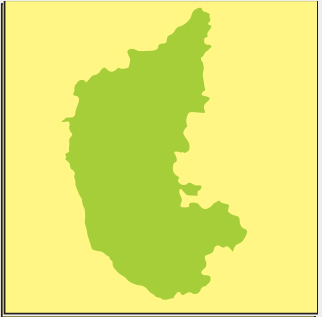 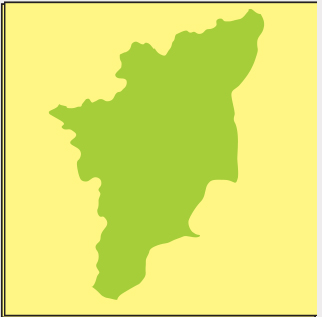 Tamil Nadu’s coastline has proved to be very conducive for setting up wind power plants. The state has used this wind potential to bridge the gap between power demand and supply. Favourable policies and incentives have led to healthy wind power development in the state. With 9,377 MW of installed capacity, Tamil Nadu currently has the highest installed capacity of wind power across states. In the second phase of renewable energy growth, the state experienced significant activity in the solar power segment. As of September 2020, Tamil Nadu, with 4,221 MW, has the third largest installed capacity of solar power in India. However, over the past few years, the state’s growth in both the segments has slowed down. The slowdown can be attributed to power evacuation problems and a history of curtailment and payment delays. 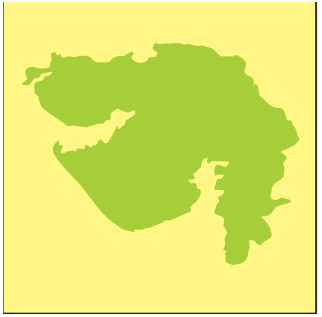 With 11.26 GW of installed renewable energy capacity, Gujarat has been an important centre of renewable energy growth, especially in wind and solar power. Its renewable energy capacity crossed the 10,000 MW mark in 2020, making it the third state to have done so. In the solar segment, three large solar parks have been sanctioned in the state. The state government also has a subsidy programme in place for the development of group captive rooftop projects as well as a residential rooftop scheme. Gujarat has a significant offshore wind potential and has begun the process of exploring the prospects for setting up India’s first offshore wind plant. The state is trying to address challenges such as stringent land allocation policies and inadequate transmission and distribution infrastructure in order to promote renewable energy development. 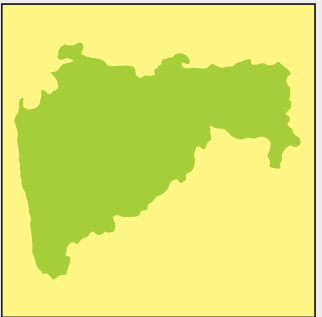 Maharashtra has scaled up renewable energy development over the past few years and has a strong project pipeline in the wind and solar power segments. The state has the third-largest installed capacity of wind power and has stepped up its efforts to install solar power projects in order to meet its renewable purchase obligation and capacity addition targets. The state tendered the maximum amount of solar capacity in the country between August 2019 and April 2020. It is also developing projects in emerging segments such as floating solar and wind-solar hybrids. Maharashtra is developing a total of 500 MW of floating solar power projects at four dams – Wardha, Bebala, Khadakpurna and Pentakli. It has also issued tenders for wind-solar hybrid and bagasse-based power. 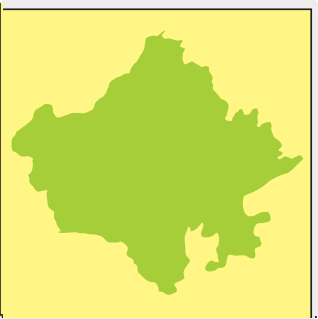 A high solar and wind power potential spurred Rajasthan to become an early mover in the renewable energy space. It has been an attractive investment destination for setting up large solar parks. At 9,798 MW, Rajasthan has the fifth highest installed renewable energy capacity. It also has the second highest installed solar power capacity. However, in spite of a high wind power potential, the state has not conducted any auction till date and its capacity additions have dwindled. On the policy front, Rajasthan has created a positive environment with dedicated solar, wind and hybrid policies in place. However, to set up more projects, especially in the wind and hybrid segments, discom performance needs to improve and the problem of delayed payments needs to be resolved to instil confidence in developers. 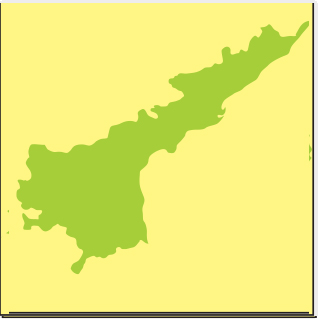 As of September 2020, Andhra Pradesh had around 8,391 MW of renewable energy capacity. Post its bifurcation, Andhra Pradesh made considerable progress in reducing its peak energy deficit. In order to promote the uptake of renewable energy, the state government has issued solar, wind and wind-solar hybrid policies. However, in the recent past, Andhra Pradesh has emerged as the most controversial state owing to its move to revisit and renegotiate the power purchase agreements (PPAs) of solar and wind power projects, which stalled project development and lending during 2019. While the situation seems to now be coming under control with the central government’s intervention, PPA renegotiations had sent the wrong signals to international investors regarding the sanctity of legal contracts. 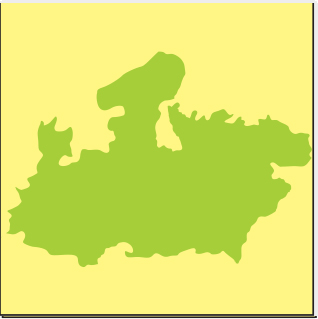 Over the years, Madhya Pradesh has become one of the most active states in the renewable energy space. This has been mainly driven by innovative models for all consumer categories and significant tendering activity. As of September 2020, Madhya Pradesh had an installed renewable energy capacity of 5,073 MW. Its solar capacity has seen an upward trend over the years. A large portion of this capacity forms part of the 750 MW REWA Ultra Mega Solar Park. Other solar parks under development include the 550 MW Agar Solar Park, the 500 MW Neemuch Solar Park and the 450 MW Shajapur Solar Park. Similar to the utility-scale space, the rooftop solar segment in Madhya Pradesh has witnessed an encouraging response from developers and investors alike. 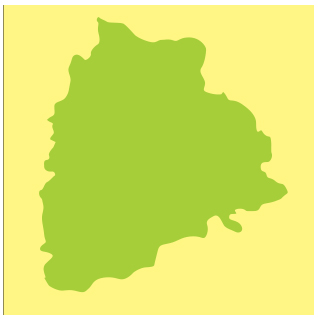 Telangana’s renewable energy capacity has been increasing steadily with solar leading the way. Wind and solar power capacities stood at 128 MW and 3,825 MW respectively, as of September 2020. Telangana has undergone a transformative journey from being a power-deficit state formed only six years ago to becoming one of the leading states in solar power development. Telangana had only 167.05 MW of installed solar capacity at the time of its formation. In a very short span of time, it has been able to increase this capacity by over 21 times. The state has built a unique model of decentralised solar development. This has helped reduce expenditure and increase the share of renewables in the state’s power sector. 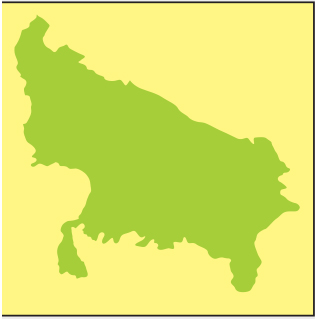 Activity in Uttar Pradesh’s renewable energy space has picked up of late with back-to-back solar power tenders and enabling regulatory interventions. The state had reached almost 1.2 GW of commissioned solar power capacity as of September 2020. Further, with over 2.2 GW of installed capacity, Uttar Pradesh is in the second position, after Maharashtra, in the bioenergy space owing to the abundance of sugar industries in the state. Although Uttar Pradesh has taken promising steps for promoting renewable energy, policy and regulatory uncertainties prevail. 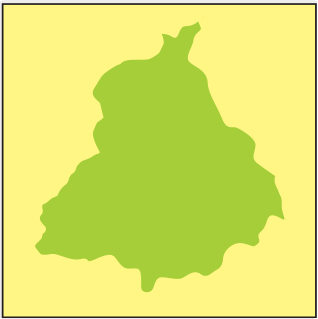 The state has an installed renewable capacity of about 1,600 MW, comprising solar, bioenergy and small-hydro power. Of these segments, solar has the largest share with 947 MW of installed capacity as of September 2020. As per the draft renewable energy policy issued in October 2019, the state has a target of developing 3,000 MW of solar projects by 2030, including utility-scale, canal-top, rooftop, floating and hybrid solar projects. The installed solar power capacity in Punjab has increased almost hundred times over a span of five years. This impressive growth can be largely attributed to the state government’s initiatives to promote ease of doing business. 3 ways the circular economy is vital for the energy transition 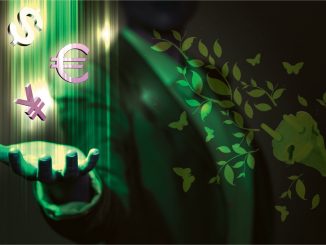 On the Rise
Foreign investments in Indian renewables pick up