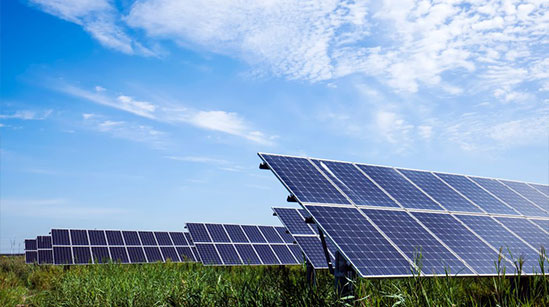 The Solar Energy Corporation of India (SECI)  and the Odisha Renewable Energy Development Agency (OREDA) have signed a Memorandum of understanding for the development of solar energy projects in the state. As per the MoU, the two agencies will install grid-connected agro-photovoltaic projects in Odisha. The installation will be carried out such that the same land will be carried out in a way that the same land will be utilised for the generation of solar energy and agricultural harvesting. Interested farmers will be offered land to procured under the ‘Annual Lease Model’, which the government will execute for 25 years. The proposed project is expected to benefit the farmers in the state who will earn a lease amount of Rs 20,000 in addition to their farming income.

The government of Odisha aims to meet its renewable purchase obligation by achieving a capacity of 1.5 GW by 2022. In October 2020, OREDA invited bids for the construction of a 10 MW solar power project in the Junagarh block of Kalahandi district in the state. Additionally, Odisha has targeted off-grid solar integration across Konark town which includes applications such as solar trees, solar drinking water kiosks, and off-grid solar power projects with battery storage. SECI has also been involved with developments in the state with an ongoing 40 MW ground-mounted solar project in the Boudh district. The nodal agency is also in the process of installing a 40 MW floating solar projects in Sambalpur.