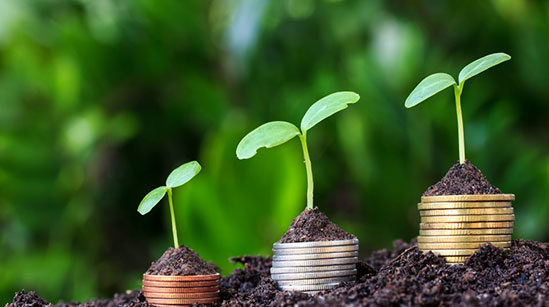 The Cabinet Committee on Economic Affairs (CCEA) approved an investment of Rs 1.8 billion for the development of the 210 MW Luhri Stage-1 Hydro Electric Project situated on parts of the Satluj river in Shimla and Kullu districts of Himachal Pradesh. The project is currently being developed by the SJVNL on a build-own-operate-maintain basis and is set to be commissioned by January 2026. It is expected that the plant will generate 758.2 million units of electricity per year while contributing to the reduction of 6.1 lakh tonnes of carbon dioxide from the environment annually. The project is also set to employ 2,000 people which will enhance socio-economic indicators in the state. Himachal Pradesh will also gain benefits of free power worth Rs 1.1 billion for the 40 years that the project will be active. Further, the families displaced by the project will be entitled to 100 united of free electricity per month for the first 10 years of the project.

Himachal Pradesh currently has 11 active hydroelectric projects with a total capacity of 10.5 GW. SJVNL is a joint venture (JV) between the central government and the government of Himachal Pradesh.  has a total installed capacity of 2,015.2 MW of which 1,912 MW represents hydropower plants and 103.2 MW of other renewable capacities. The company aims to increase its portfolio to 5 GW by 2023, 12 GW by 2030, and 25 GW by 2040.