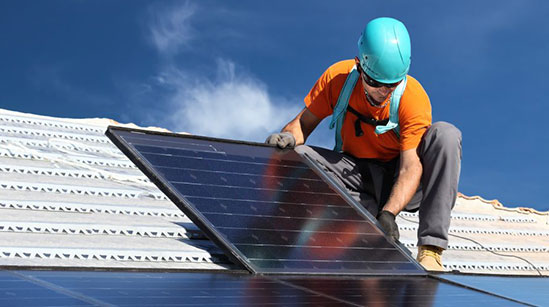 The BSES Rajdhani Power Limited (BRPL) and the BSES Yamuna Power Limited (BYPL) have launched two projects in New Delhi under the Solar City Programme to increase uptake of rooftop solar plants at a community level. The 8-10-week campaign has been carried out in partnership with US-based non-profit organisation, SmartPower. It follows a statement of intent that was signed between the US Department of State and the Ministry of New and Renewable Energy (MNRE) under the US-India Clean Energy Finance Task Force on November 15, 2018. As per programme guidelines, the consumers, under a CAPEX model, are entitled to premium, customised, and non-subsidised solar solutions, financing options, extended warranty as well as annual maintenance services. Further, the excess solar power generated will be purchased by the distribution companiesat a pre-determined rate. The campaign targets domestic consumers but commercial and industrial consumers can also participate.

BSES had launched the Solar City Initiative in January 2018 in collaboration with the United States Agency for International Development (USAID) – PACE-D and the Indo-German Collaboration (GIZ). In November 2019, BRPL partnered with Power Ledger, a blockchain-based renewable energy trader, to launched trials for a peer-to-peer energy trading platform. The platform would enable residents with rooftop solar installations to sell excess energy to their neighbours instead of letting it flow back to the power grid. Across BSES areas, more than 2,800 rooftop solar projects with an installed load of above 90 MWp have been installed.