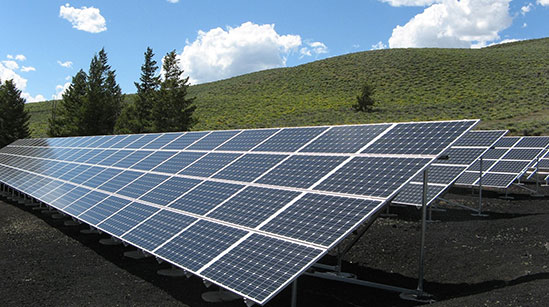 Central Coalfields Limited (CCL), Coal India Limited’s (CIL) subsidiary, is planning to set up 80 MW ofground-mounted solar projects in the current fiscal year of 2020-21. CCL is also planning to install solar rooftop plants and is in the process of awarding work for 20 MW solar power plant at Piparwar, which is expected to be installed in the current fiscal as well. The projectswill be set up on pre-identified barren and reclaimed free land. So far, BHEL has successfully commissioned a 400 kW solar power plant at Darbhanga house, the headquarter of CCL.

CIL issued an expression of interest in November 2019 to set up a 100 MW solar pilot project in Chhattisgarh for captive consumption. The solar project will cater to the green energy requirements of its subsidiary, South Eastern Coalfields Limited which consumes about 850 million units of power a month. The proposed project was to be set up in the capex model, where CIL will bear all the capital expenses involved in setting up the project.