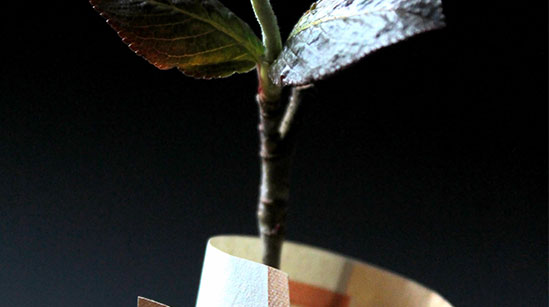 The Solar Energy Corporation of India (SECI) has announced an amount of Rs 5.2 billion to renewable energy generators for payments against wind and solar energy generation. The amount was disbursed in July 2020 and represents about 75 percent of the total payments made to developers during the month by SECI. Other payments made by SECI include subsidy and viability gap funding. SECI spent about Rs 111.3 million on reimbursements towards solar power developers, which included Rs 83.5 million in goods and services tax (GST) reimbursements and Rs 27.8 million on safeguard duty.

The renewable energy companies continue to battle financial issues, especially in light of the economic slowdown caused by the Covid-19 pandemic. Renewable energy sector being categorised as a priority sector by the government may provide some relief, although issues such as pending dues from discoms and delayed timelines for projects continue to plague the industry.