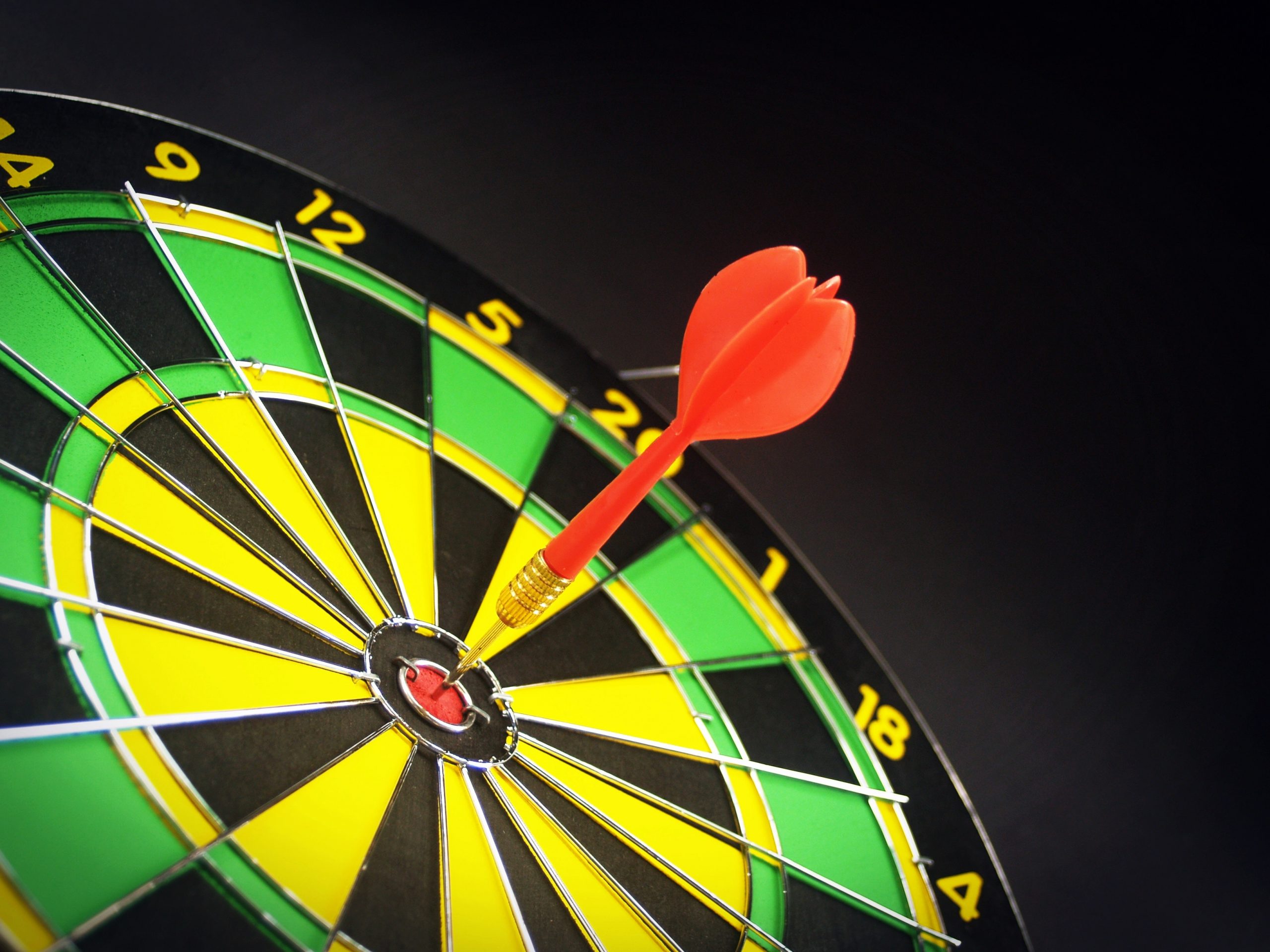 The Karnataka Electricity Regulatory Commission (KERC) issued an order giving another three-month extension to relevant entities for meeting their renewable purchase obligations (RPOs) for the financial year 2020 by November 30, 2020. These entities include distribution licensees, grid-connected captive consumers, and open access consumers. KERC had initially granted an extension of three months up till August 31, 2020 to help with recovery from the effects of the pandemic.

Entities that failto meet their RPO can purchase renewable energy certificates (RECs) up to 110 per cent of the RPO shortfall by December 31, 2020. Failing to do so will call for legal action against the entity under the electricity act. The Commission explained that this decision was made based on requests from stakeholders asking for it to extend the deadline up to November 30, 2020, in light of a recent order by the Appellate Tribunal for Electricity.

In a letter issued in March 2019, the KERC directed Karnataka Renewable Energy Development Limited to halt further bidding for procuring solar energy. In the letter, the commission observed that given the power-surplus situation, the state will have to restrict procurement from high-cost sources. For the financial year 2020, the government has set solar and non-solar RPOs at 7.25 per cent and 10.25 per cent, respectively. The next two financial years will see the solar RPO increase 8.75 per cent and 10.50 per cent each year. As per the letter, the state discoms have already contracted enough capacity to meet its RPOs for the next few years.