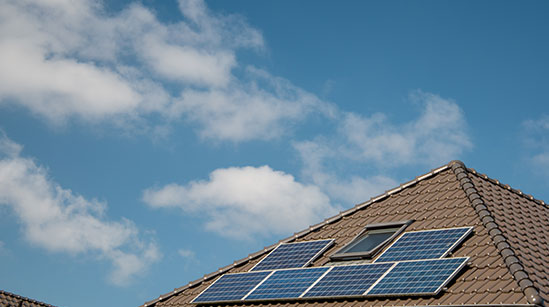 The state of Tamil Nadu has announced setting up of 8,803 concrete houses for tribal families under the chief minister’s solar-powered greenhouse scheme. Under the project, a total of 20,000 houses will be built in this fiscal year. The houses which fall under Coimbatore region, will be run on solar power. The state allocated Rs 180,000 towards civil work and Rs 30,000 for installation of solar panels and lightings for each unit. The tribal welfare department has also allocated Rs 90,000 for each beneficiary. After two years of data collection on tribal families without proper housing facilities from district collectors and forest officials, the department of tribal welfare submitted a proposal to build houses for tribal families. It was aimed at 100 per cent coverage of tribal families in the state.

Compared to utility-scale solar power, decentralised solar power generation is geographically more distributed and hence it has benefits including lesser network capacity issues, improved voltage, lower losses of energy, providing ancillary services and deferring investment for upgrading the grid infrastructure. Further, distributed plants have a much higher job creation potential. In the solar and wind sectors, the focus so far has been on ultra-MWprojects, further accelerated by the introduction of competitive bidding, which has resulted in the drastic fall in the tariffs. In the state of Tamil Nadu, the penetration of distributed solar has been insignificant. As of July 2020, the total installed rooftop solar capacity stood at 158.21 MW. According to estimates by the Ministry of New and Renewable Energy, distributed solar power plants contribute around 13.052 MW of installed capacity in the state.