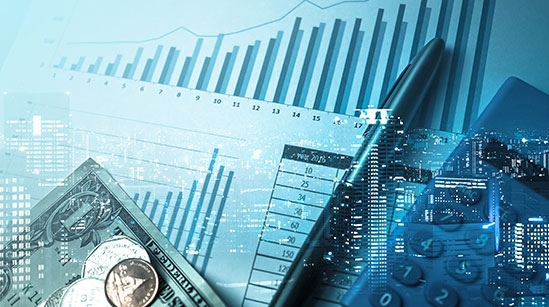 The Central Electricity Regulatory Commission (CERC) gave approval for the launch of the Indian Energy Exchange’s (IEX) Green Term-Ahead Market (GTAM), through an order dated August 17, 2020.The IEX had filed a petition with the CERC regarding the same in 2018.In its order, the CERC specified that as the GTAM was following all principles of the current term ahead market (TAM) at IEX’s platform, the scheduling will be according to norms laid down in the CERC (Open Access in Interstate Transmission) Regulations of 2008.

As per a statement by IEX, the market will offer trade in four types of green term-ahead contracts: green intra-day contracts, day-ahead contingency contracts, daily contracts and weekly contracts. There will be separate contracts for solar and non-solar energy to facilitate solar and non-solar renewable purchase obligation fulfilment. The minimum quantum for bidding will be 220 kW and tick size will be 0.1 MW. For GTAM transactions interstate transmission charges and losses will be waived off.

Recently, CERC had also given approval to the petition filed by Pranurja Solutions Ltd, to establish what will become the third power exchange in India after IEX and Power Exchange India Limited.