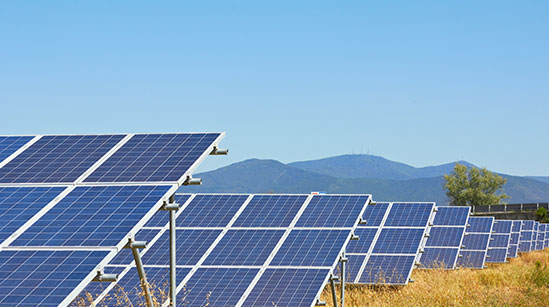 The Gujarat UrjaVikas Nigam Limited’s (GUVNL’s) auction for 700 MW solar projects was concluded recently with five bidders emerging as winners. The tariff cap for the tender was set at Rs 2.92 per kWh. The entire capacity of 700 MW was auctioned, with the lowest bid of Rs 2.78 per kWh being offered by Tata Power and Vena energy. Both of these companies were allotted 100 MW capacity each. ReNew Power won a capacity of 200 MW at a tariff bid of Rs 2.79 per kWh, SJVN Limited secured a capacity of 100 MW at Rs 2.8 per kWh, while TEQ Power was allotted the remaining 200 MW at a bid of Rs 2.81 per kWh.

The Dholera solar park is divided into two phases of 1,000 MW and 4,000 MW. The solar park is expected to cover an area of more than 27,000 acres to develop 5 GW of solar projects. Of the total 1,000 MW capacity under Phase 1, the auction process for 300 MW was completed earlier. In March 2020, GUVNL retendered 700 MW of solar projects located in the state’s Dholera solar park (Phase IX). The tender was initially announced in January 2019 with a lower tariff ceiling of Rs 2.75 per kWh and a total capacity of 1 GW. In spite of four bid extensions, the tender remained undersubscribed.