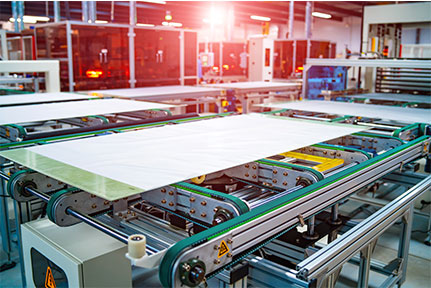 Vikram Solar has signed a memorandum of understanding with the state government of Tamil Nadu to set up a 3 GW manufacturing facility for solar wafers, cells, and modules. The firm expects to complete the work on the plant in five years. Since solar cell or module plants are usually built in phases, the production process could start before the whole project is completed. This initiative is in line with the government’s programme of ‘Aatmanirbhar Bharat’, which is a campaign for a self-reliant India to reduce its import dependence, boost local manufacturing, and increase jobs.

As most of the solar components were being imported from China so far, India is moving to a more self-reliant model of manufacturing the components within the country. Earlier in July 2020, ReNew Power has announced its plan to start manufacturing solar cells and modules in India. The company will invest Rs 15-Rs 20 billion in setting up this facility, which will initially have a 2 GW manufacturing capacity. It is in discussion with various states to set up this unit.