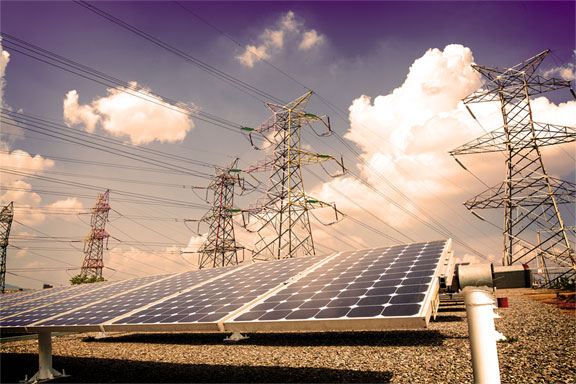 The state government of Gujarat has announced that it will extend the validity of the Gujarat Solar Power Policy, 2015 up to December 31, 2020. Given the disruption caused by the outbreak of Covid-19, the state government had announced a financial package worth Rs 140 billion as the ‘Gujarat Aatmanirbhar Package’. Under this package, time frames of many policies have been extended. This is expected to provide stimulus to solar projects such as captive projects, solar projects for third-party sale and rooftop solar projects, among others. The extension is also expected to aid Gujarat in achieving the target of installing 8,000 MW of solar power capacity by 2022.

The popularity of solar power is growing even in the small-scale segment. In September 2019, the Gujarat government relaxed the state’s solar policy to allow MSMEs to install solar projects that are more than 100 per cent of their sanctioned load or contract demand. Before this announcement, the Gujarat solar policy, which was introduced in 2015, allowed commercial and industrial clients to install only 50 per cent of their sanctioned load.