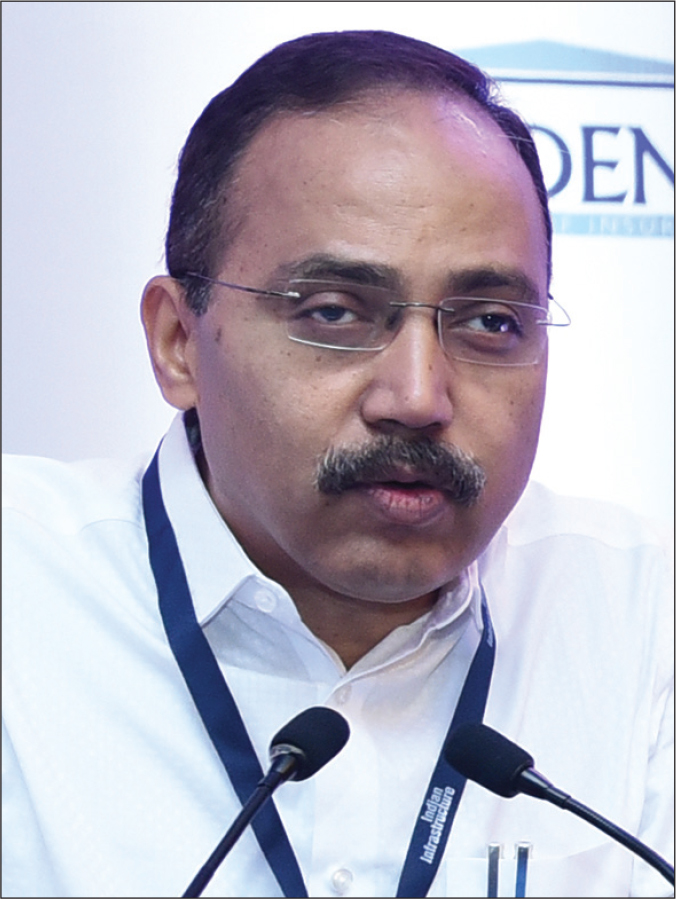 The Covid-19 pandemic has disrupted the entire solar supply chain due to the lockdown imposed in China, thus delaying projects and putting a dent in India’s growth plans. To safeguard the segment from such risk in the future, the government is focusing on improving India’s domestic manufacturing in order to make it self-reliant. Customs duties are being proposed and interested parties are being invited to set up solar manufacturing capacities. At a recent Renewable Watch conference on “Solar Power in India”, J.N. Swain, managing director, Solar Energy Corporation of India (SECI), shared his views on SECI’s tendering strategy, status of project development, promotion of domestic manufacturing, and outlook for the segment post-Covid. Excerpts…

As of today, India has an installed solar capacity of about 35 GW, with 22 GW under implementation and 32 GW under tendering. My expectation is that out of the 32 GW capacity in the tendering phase, roughly 20 GW may be awarded. How much capacity SECI needs to tender depends on what other tendering agencies are doing. There are ultra-mega power parks being planned while various PSUs are also extensively promoting solar power uptake. I expect that this year about 10 GW of solar power capacity will be tendered in the remaining period of nine months and the balance 7-8 GW will be tendered next year. Going forward, the country has already targeted 450 GW of renewable capacity, but the timeline has not been specified. We expect that by 2030 we should have about 300 GW of solar and 160 GW of wind power capacity.

At present, SECI has about 26 GW of power purchase agreements (PPAs) in place, comprising about 15 GW of solar, 9.5 GW of wind and 2 GW of hybrid power. In addition, we have issued letters of award for various projects, which will shortly be converted into PPAs. This will add almost 13 GW of solar capacity to SECI’s portfolio, which includes 12 GW from the manufacturing-linked tender. The country aims to achieve 100 GW of solar power by 2022. The government’s tendering trajectory was released in 2018, when the installed solar capacity was very low. At the time, it was decided that SECI will have to auction 20 GW per year and if some states tender significant capacities then SECI’s tender target will reduce.

There has been a setback in capacity addition because of Covid-19 as construction works have stopped. However, work has resumed at some sites, especially in Rajasthan, while a few developers have concluded deals for module sourcing, the single most important item for solar projects. The government has already given some extension for project completion in the form of force majeure and we can further extend the timeline if required. Whatever capacity addition was expected in October, November and December this year will get extended by three to six months.

Initially, there were state-specific tenders and solar park tenders, for which the timeline was only 15 months. For the first three tranches of interstate transmission system (ISTS) tenders also the timeline was 15 months, which was extended to 18 months. The commissioning time of Tranche I of ISTS projects was October 2020, but most of the projects are now expected to be ready only by March 2021 given the de-lays due to Covid-19. Some developers have already done the groundwork and their modules have also arrived. We expect a delay of about six months in the commissioning of projects under Tranche I and three to four months under Tranche II. The projects under the remaining tranches are expected to be commissioned on time although it will depend on when the transmission systems are commissioned. ISTS waivers are applicable up to December 2022 and there is very little likelihood of extending. We are working out various modalities and there might be a small extension of three to four months because of Covid-19. We remain confident that almost 100 GW of solar power capacity will be achieved by 2022, and whatever capacity is left will be under commissioning by then.

The manufacturing-linked tender has four tranches. One tranche will come up by 2022 while the other three tranches will come up in 2023, 2024 and 2025. So there is sufficient time. Since it is a big tender, we are already in talks with various discoms for PPAs. We expect that within three months we will complete the signing of PPAs and simultaneously the developers will start manufacturing activity.

Earlier, we had a scheme to encourage manufacturing, under which SECI tenders had a domestic content requirement (DCR) of 15-20 per cent. As a result, a lot of companies had started their manufacturing units in the hope that they will get an assured market. However, this was struck down by the World Trade Organization (WTO) and many of these companies were left in the lurch. This crisis prompted the government to come up with the large CPSU scheme for rooftop solar projects, which mandated the use of DCR modules. It has given some impetus to manufacturing, but more needs to be done.

Apart from this, the central government has started looking around for manufacturing zones. One is being planned in the western part of the country on the Gujarat coast, and the other on the Tamil Nadu coast. The government is looking for land to set up integrated manufacturing capacities. In addition, it is looking at schemes where an interest subvention can be given that is WTO compliant. SECI attempted manufacturing-linked tenders for the first time because no schemes were available in this space. If these schemes are not implemented, then SECI will issue more such manufacturing-linked tenders. 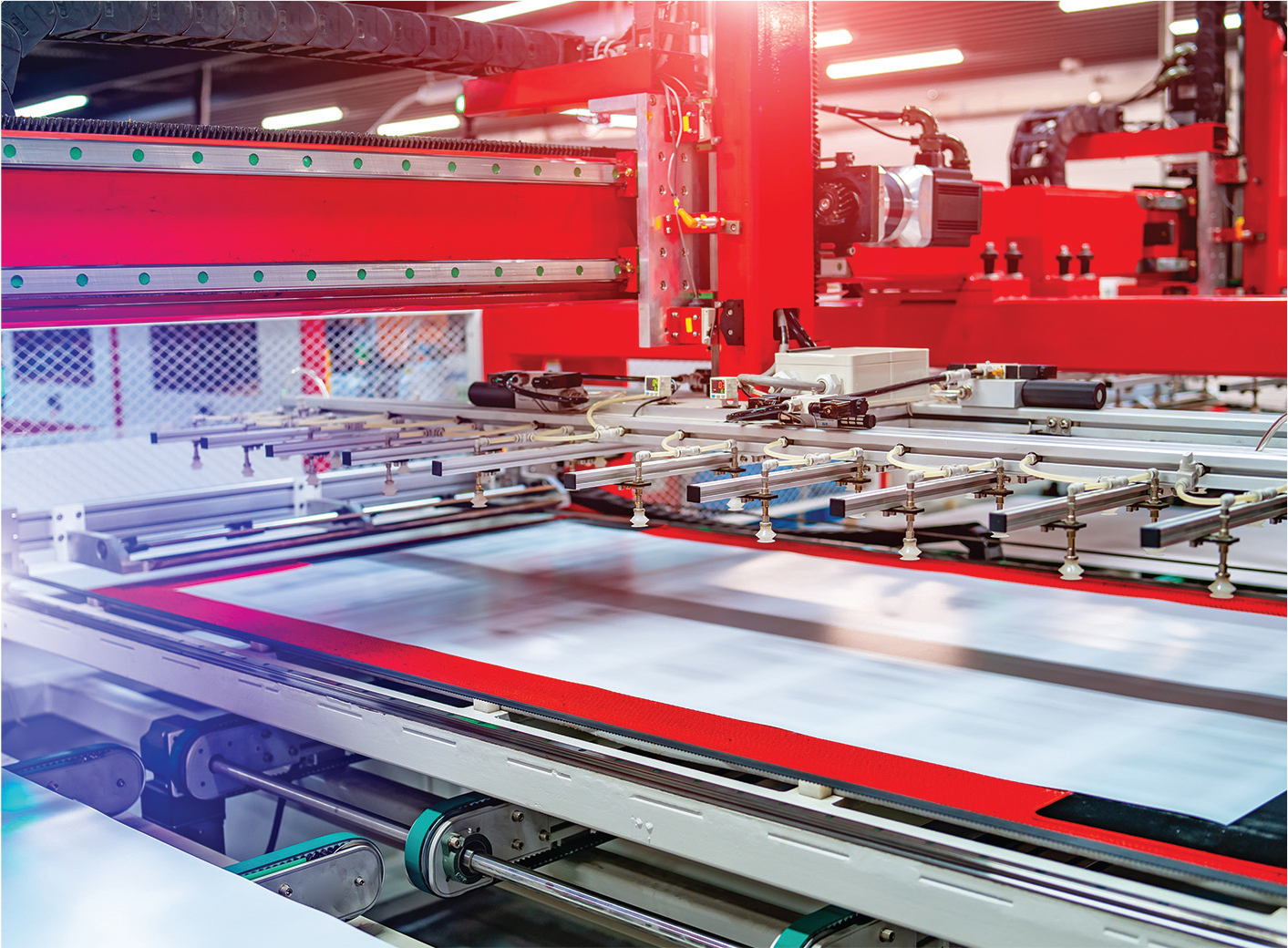 The recent SECI auction for 2 GW of solar power attracted bids for roughly 5.6 GW of capacity. We were surprised by the low tariff of Rs 2.36 per kWh. One factor that could have contributed to this is the reduction in income tax for new companies. Probably, in the earlier tenders companies may not have factored this in. Another factor is that module prices are quite low right now and even the interest rate has come down because of the various actions taken by the Reserve Bank of India and the government. Moreover, we are doing a lot of work for creating an ISTS. Thus, transmission system availability could also have led to such low tariffs. This is a location-specific tender and the Fatehgarh region in Rajasthan receives the best solar insolation after Ladakh, which is another reason for low tariffs.

We have also made some key changes to SECI’s tendering strategy looking at the needs of discoms. We have launched two exploratory tenders, one for a hybrid project to supply power during the peak period and the other for round-the-clock power. We will be coming up with more such bids in the future, especially for flexible power. As part of this, renewables will be supported by some kind of energy storage, which could be pumped storage, batteries, or any other storage technology. Periodically, we will also be launching storage tenders to promote their uptake and create an ecosystem for making storage cheaper.