In March 2020, the Ministry of New and Renewable Energy (MNRE) announced that upper ceiling tariffs will no longer be prescribed for future tenders. The ministry has directed tendering agencies such as the Solar Energy Corporation of India (SECI), NTPC Limited and state distribution companies (discoms) to procure renewable energy through either a single renewable source or various combinations of renewable energy sources with or without storage, as per their procurement policies. This would result in a purely market-driven model for the bidding of projects, without any tariff caps. Up until November 2019, the MNRE was reluctant to remove the tariff caps. However, after recent rounds of allocation saw massive undersubscription, the government decided to remove the ceiling.

The tariff cap was one of the major reasons for the slowdown in renewable generation capacity addition, which fell to 8.6 GW in fiscal year 2019 from 11.3 GW and 11.8 GW in financial years 2017 and 2018 respectively. The other reasons were the devaluation of the rupee and rising costs of finance. Tariff ceilings had driven down tariffs and made the environment too competitive for developers to quote tariffs that were viable enough. Looking at a trend of falling participation in tenders during 2019, the tariff caps for a few tenders were revised upwards. This was done to attract participation from developers; however, it did not yield significant results. In January 2020, Maharashtra State Electricity Distribution Company Limited (MSEDCL) reissued a tender for 1,350 MW of solar projects to be developed across 30 districts. The tender was initially floated in September 2019 and the ceiling tariff was raised by Re 0.15 per kWh from Rs 3.15 per kWh to Rs 3.30 per kWh. Similarly, SECI increased the tariff ceiling for its 500 MW (Phase I) solar tender that was floated in April 2019. The amended tariff cap was Rs 2.93 per kWh compared to the previous tariff of Rs 2.85 per kWh. Further, the bid submission date was extended to June 27, 2019 from the earlier May 27, 2019.

In recent years, low tariff caps have led to multiple deadline extensions and rounds of retendering with revised tariff caps. For instance, tenders from SECI and Gujarat UrjaVikas Nigam Limited, which are typically considered bankable due to their creditworthiness, were undersubscribed because the tariff caps were considered too low by developers. The removal of tariff caps is expected to stimulate investment in the solar as well as wind segments.

In March 2020, the first round of tenders, constituting 2 GW of solar and 2 GW of wind projects, were floated by SECI without a ceiling tariff. The solar and wind power projects have been floated under Tranche IX of the  inter-state transmission system (ISTS) programme. As per the tender guidelines, applicants are allowed to submit a single bid for quantities between

50 MW and 2 GW in multiples of 10 MW. The minimum capacity per project is 50 MW and the maximum is 300 MW. The total capacity that can be allocated to a single bidder is 2 GW. Developers participating in this tender will be free to set up projects at the location of their choice. SECI will aggregate demand from various states looking to buy solar power and act as an intermediary between solar power generators and these states. The most significant change in this new tender is the removal of tariff caps. In the previous tender, issued in January 2020, SECI had set a maximum tariff cap of Rs 2.78 per kWh. Developers were offered 1.2 GW, while bidders submitted offers to set up as much as 3.5 GW of capacity. The competition was intense as winning tariffs were quite low. SoftBank-subsidiary SB Energy, AMP Energy, EDEN Renewables, a joint venture of Total and EDF, and Goldman Sachs-backed ReNew Power secured projects at around Rs 2.50 per kWh, about 10 per cent lower than the tariff cap. Despite the huge discount offered by developers and immense interest expressed in the last tender, SECI has been forced to offer incentives such as removal of tariff caps as several developers are struggling financially.

The second tender that SECI issued was for 2 GW of ISTS-connected wind projects to be set up on a build-own-operate basis. As per the tender guidelines, the wind power generated will be sold to SECI. The Tranche IX tender is a retender of the earlier announced 1.2 GW wind tender. As per the tender guidelines, bidders are allowed to submit a single application for up to 2 GW. The minimum project size is 50 MW. A single bidder can be allotted a maximum capacity of 2 GW. The response to the last two SECI wind energy tenders was very poor. Against a total capacity of 3 GW offered in the two tenders, SECI managed to auction just 920 MW. Tariff bids quoted by developers in these two tenders were also among the highest seen in nearly two years. The wind sector has been facing more struggles as compared to the solar power sector. A limited number of potential project sites, lack of transmission infrastructure, and a small number of developers and manufacturers have made the sector vulnerable to liquidity constraints. 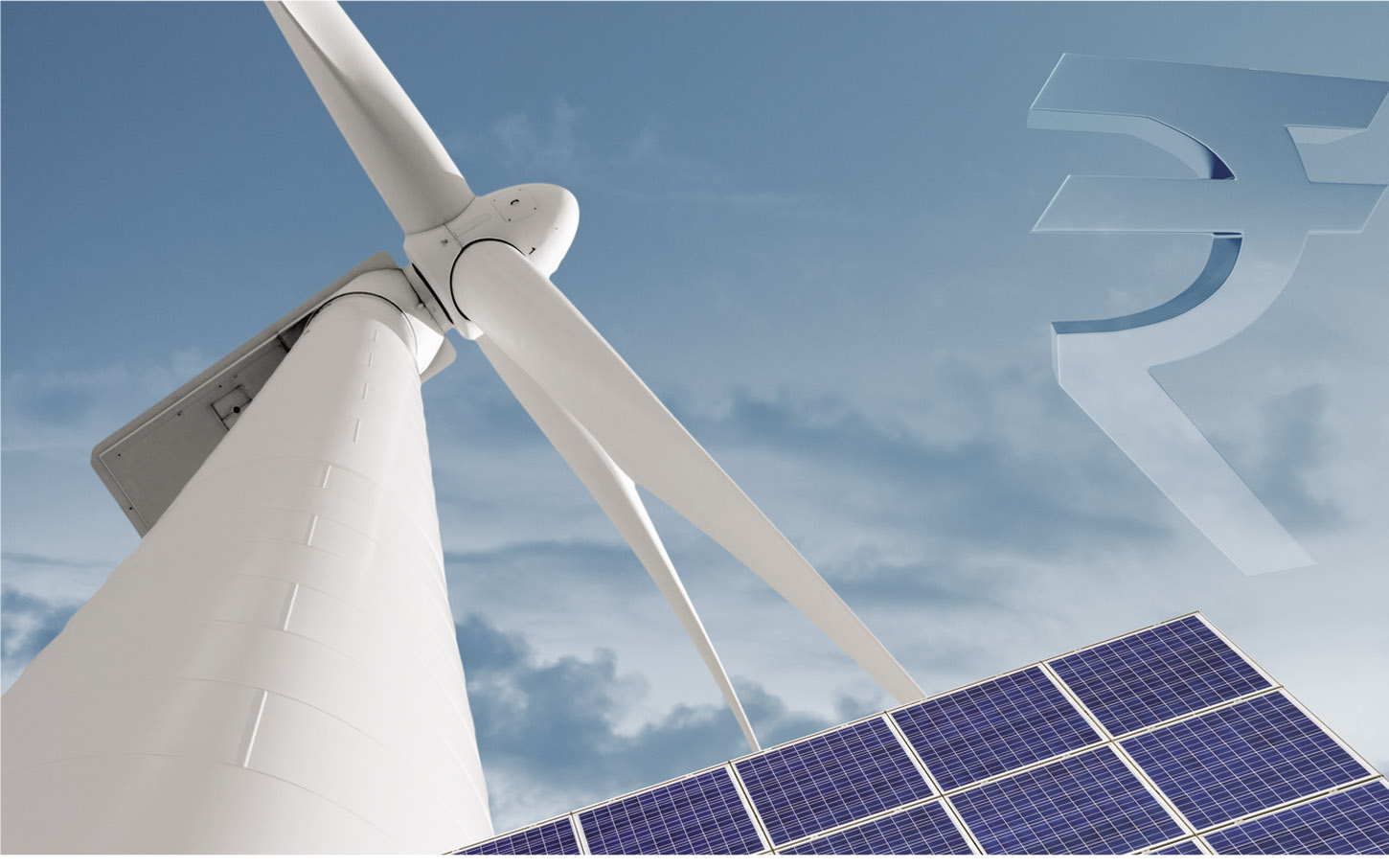 Project tariffs depend on multiple factors such as the bid timing, the technology being used, power offtakers and location of the project. Although the solar tariffs discovered under the tenders with no tariff caps are expected to be similar to previous ones, the removal of tariff cap is expected to give a fillip to the wind segment. While the solar segment saw tariffs go as low as Rs 2.50 per kWh for 680 MW of solar projects tendered by SECI in March 2019 and to be developed in Gujarat, the tariffs for future wind tenders are expected to be higher. An increase in tariff would provide relief to developers, especially in light of payment delays by discoms.

The insistence on low tariff caps was restricting bidders to states such as Gujarat and Tamil Nadu, which have high wind resource, leading to land and infrastructure constraints. The delay in transmission network expansion in states such as Gujarat also impacted the participation of companies in wind energy tenders. A recent wind tender for 1.2 GW under the ISTS scheme had to be postponed as many as five times due to lack of interest from the industry. The postponement came in the wake of the unviable tariff cap of Rs 2.93 per kWh. The welcome move of tariff cap removal is expected to revive interest in subsequent wind power auctions and help the struggling segment, which saw a capacity addition of only 2.4 GW in 2019 despite a much larger capacity being auctioned. The removal of tariff ceiling means developers can now explore projects in other states such as Rajasthan, Karnataka and Madhya Pradesh.

A major outstanding issue is of payment delays. Delayed payments by power retailers have made the financial condition of developers worse. Resolving this would reduce the risk associated with investing in the solar segment, thus making it more attractive to prospective investors. Other challenges faced by renewable energy developers are land acquisition, inadequate evacuation infrastructure, non-conducive state policies, renewable energy curtailment, and the revision of power purchase agreements. Despite several measures by the government to push for timely payment by retailers to generators, there hasn’t been enough progress and developers are still struggling due to a liquidity crunch. The removal of tariff caps would provide the much-needed relief to developers and a stimulus to the renewable energy sector.