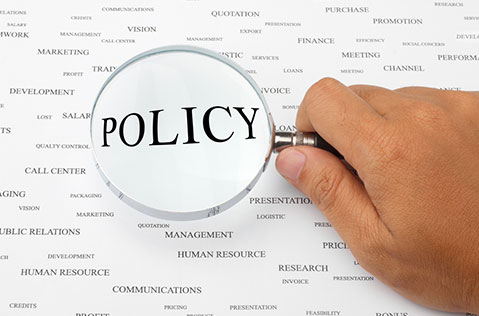 Rajasthan’s recently released Solar Energy Policy, 2019 aims to achieve a target of 30 GW of solar power by financial year 2024-25. Of this, utility-scale solar parks will account for 24 GW, distributed generation 4 GW, rooftop solar 1 GW and solar pumps 1 GW. The state has also unveiled its Wind and Hybrid Energy Policy, 2019 which aims to achieve 2 GW of wind power capacity and 3.5 GW of hybrid power projects by 2024-25 respectively.

One of the early movers in the solar power segment, Rajasthan solar capacity has consistently grown at an average rate of 35 per cent between 2013-14 and 2018-19, to reach 3,227 MW in March 2019. The year 2018-19 was good for the solar power segment in the state, which witnessed large capacity additions of 980 MW in just one year. To further enhance its solar power uptake, the state has set a target of meeting 17 per cent of its total energy consumption through solar power by 2021.

Apart from solar power, Rajasthan has a high potential for wind power development, which is estimated at 18,770 MW. The state initially made significant efforts for its uptake through attractive feed-in tariffs for developers. In fact, Rajasthan already had 2,785 MW of installed wind power capacity in 2013-14, when its solar power capacity was barely 725 MW. It witnessed capacity additions as high as 942 MW in 2015-16, enabled by strong policies. However, its growth has declined in recent years owing to competitive bidding and transmission constraints in the state.