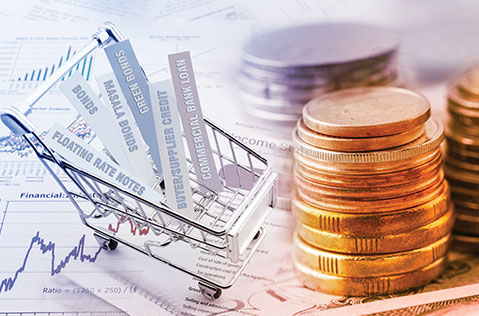 Fourth Partner Energy, a distributed solar energy developer for commercial, industrial and government institutions, was founded in October 2010. Its offerings include capex-, Resco- and open access-based plants. The company has executed over 1,800 installations across 23 states in India. It is backed by TPG’s The Rise Fund, which invested $70 million in the firm in June 2018.

In September 2019, it executed a 10 MW solar power plant for Bharathi Cement at its manufacturing facility at Kadapa in Andhra Pradesh. Some of the company’s other clients in the state include Walmart, Andhra Bank, D-Mart and Visakhapatnam Smart City.

In April 2019, Fourth Partner Energy announced the commissioning of eight solar projects with a capacity of 3,116 kWp in Telangana under SECI’s rooftop scheme.