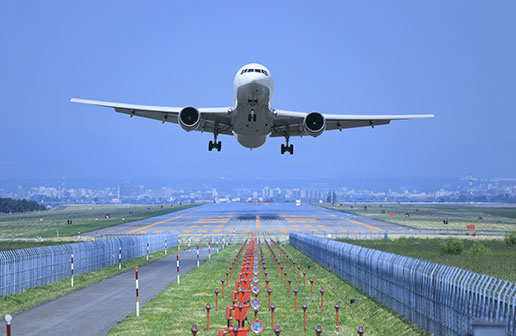 The Airports Authority of India (AAI) has issued three tenders for the procurement of a total of 3.7 MW of solar power through open access for the airports at Raipur, Coimbatore, and Aurangabad. The capacities tendered are 1.5 MW for Raipur Airport, 1 MW for Coimbatore Airport, and 1.20 MW for Aurangabad Airport. According to the tender document, the bidders need to supply 1.577 million units (MUs) of contracted energy for ten years and a minimum of 6per cent of the annual contracted energy, in any month of the year during the contract period. The successful bidder is required to commence supply of power from April 1, 2020 following the provisions of the power purchase agreement. The last date for the submission of bids for all three tenders is November 18, 2019.

Read our spotlight story on solar in the aviation industry here…