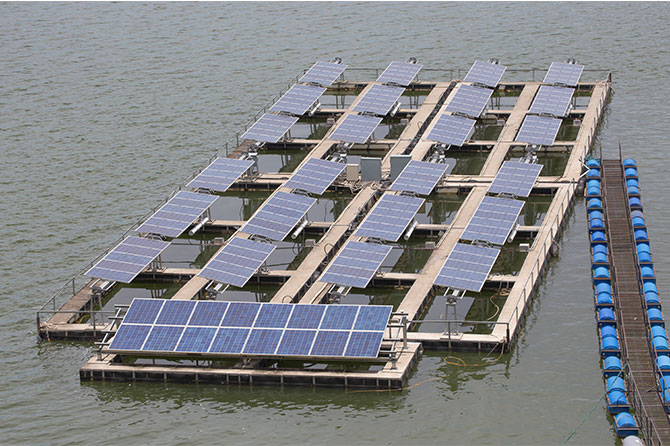 The Jawaharlal Nehru Port Trust (JLNPT) has issued a request for proposal inviting bidders to provide quotations for carrying out a detailed survey for an upcoming floating solar project at its premises. The survey would include bathymetry, hydrography and soil investigations for a floating solar project that it is planning to install. The trust is looking to install the floating solar project behind its container terminal. The bidders have been given a timeline of 15 days to complete the survey covering an area of 80,000 square meters. As per the guidelines, all instruments used in the survey work should have valid certifications. Moreover, the bidder will hold the responsibility of mobilising all tools and equipment required for the survey work.

Commercial and industrial establishments are some of the biggest power guzzlers in the Indian electricity market. Transportation is a large part of the commercial power demand market, with ports playing a major role in the segment. In August 2016, the government decided to implement utility-scale solar power projects across major ports in the country as part of the Green Ports initiative launched by the Ministry of Shipping. The Solar Energy Corporation of India (SECI), which was appointed as the project management consultant for these projects, signed an MoU with the Indian Ports Association to take the initiative forward.