With the discovery of low tariffs in recent auctions, the focus has shifted to the performance of solar plants. National and international standards have been put in place to ensure that the performance of solar plants is not adversely affected by the decline in tariffs. At a recent seminar on “Solar Plant Performance” organised by Renewable Watch, key industry representatives discussed the new and emerging technologies to improve solar plant performance, the prevalent standards for solar power equipment and plants, the implementation challenges, and the best practices and solutions that can be adopted by project developers to ensure optimal performance. Excerpts… 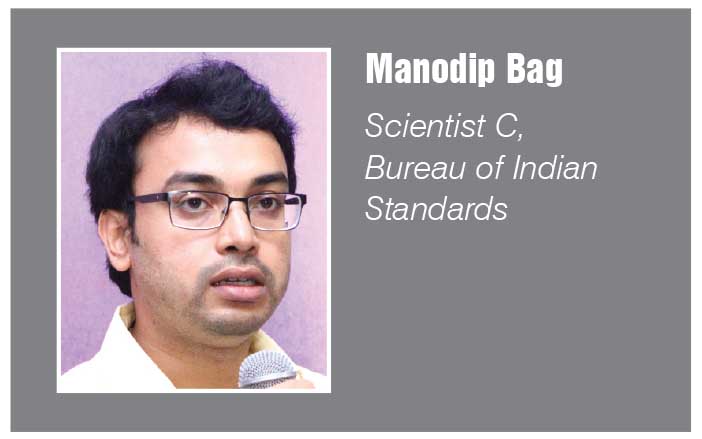 The Bureau of Indian Standards (BIS) is the national standards body of India. Earlier it was known as the Indian Standards Institution. In 2017, the Ministry of New and Renewable Energy (MNRE) issued a quality control order vide a gazette notification, which is now available online for stakeholders to scrutinise. Eight standards have been specified under the compulsory registration scheme. The common proposition is that no manufacturer can sell, manufacture, store and import photo-voltaic modules, inverters, batteries, etc. of an inferior quality.

As of now, we have 90-100 domestic as well as international manufacturers, which are registered with us. This number is significantly low compared to the total number of manufacturers operating around the world. BIS is now working on 40 new standards, which will be completed over the next year.  Before publishing, the standards are put up for wide circulation but not many comments are received. Going forward, we would encourage all stakeholders to comment on the standards so that these standards do not become a technical barrier to trade. I believe that we should keep in mind the technological developments in our country and not follow the international standards blindly. 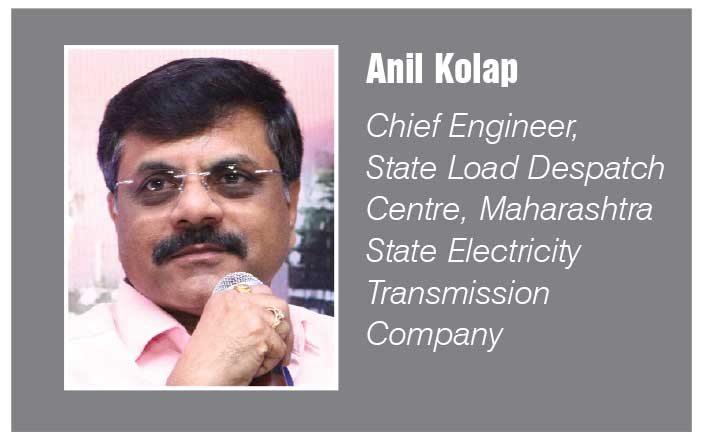 The state load despatch centres provide data which is used by the MNRE, the National Institute of Wind Energy and other organisations for forecasting and scheduling of solar plants. All the solar power generated in Maharashtra is despatched as the current solar power generation is much lower than its renewable purchase obligation. BIS has come up with some initiatives such as making registration mandatory and putting the ISI mark on modules. But we are very slow in adopting the standards.

Other Countries across the world have already adopted the 2016 version of the IEC standards, but in India we are still working on the 2010 version. This creates a lot of confusion for manufacturers. 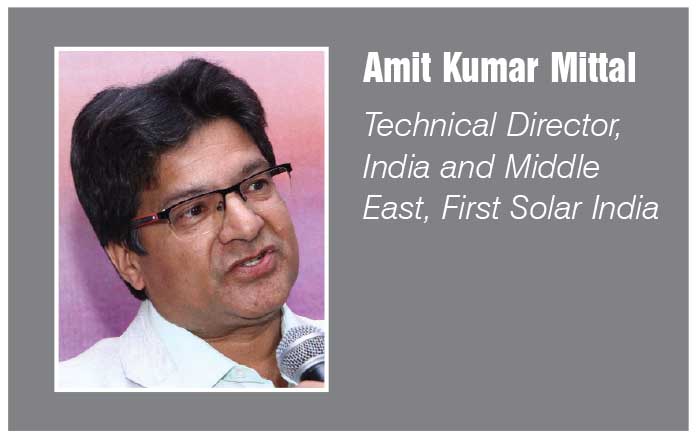 The new BIS standards should be more stringent. However, manufacturers are pushing against the adoption of the new standards.

In terms of technological developments, there is a shift towards the use of monocrystalline modules. The trend has come up earlier than expected. Bifacial technology is also catching up faster than what people had anticipated. There is always the debate regarding the increase in efficiency with the use of these new technologies.

However, I foresee that in the next three years monocrystalline and bifacial modules are going to be the predominant technologies and will slowly replace polycrystalline modules. There is an increasing focus on module efficiency to reduce the balance of system and land costs. 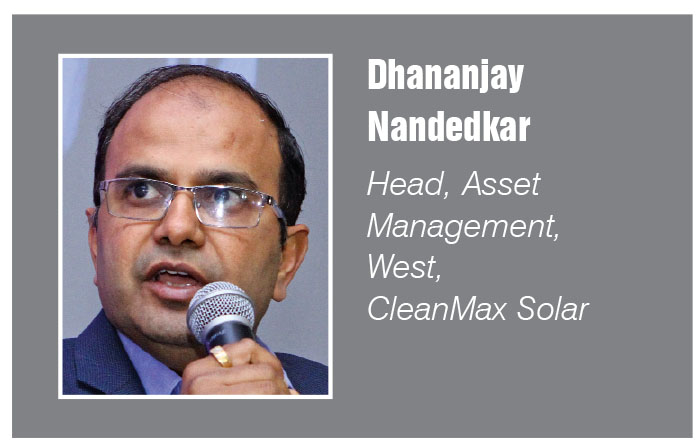 For the operations and maintenance (O&M) of solar plants, the lack of standards is an issue. Currently, there are standards only for products and processes, but not for the 25-year life of the plant post the installation. In the O&M part of the business, both standards and best practices are required. However, currently, the focus is more on best practices.

For rooftop solar installations, a common best practice is to have walkways and skylights as a lot of accidents happen in their absence.

Another best practice is water conservation. We use mops that are in built with water nozzles, which reduce the water consumption from 3 litres per module to 1-1.5 litres per module depending on soiling losses. This is significant considering that the modules are cleaned twice a month. 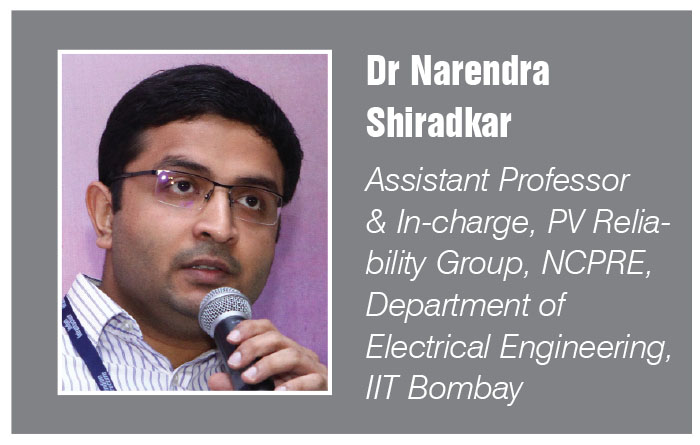 The issue is that the supply chain of crystalline silicon modules is very complex, which makes it difficult to find a relation between the solar plant performance and the manufacturers.

We found that the packaging of cells and modules is a major reason for their deterioration, which in turn deteriorates the quality of plants. We also reported a significant number of cell cracks. All the cell cracks couldn’t have come from manufacturing lines because manufacturers do the yield measurements. Our study highlighted that in hot climates modules degrade at a faster pace compared to cold climates. Moreover, there are inadequate testing facilities in our country. Further, if you bargain a lot the manufacturers will give you low quality modules.

Frequent meetings of technical experts and data-driven research should be the way forward. Also, it is better to develop standards in India using local data rather than waiting for the International Electrotechnical Commission to introduce standards for modules.

On the technological front, bifacial technology seems promising. We have tested that if you put the bifacial module at a really high inclination, then the soiling losses are almost negligible. But developing a large plant with this concept is quite difficult.

I would also like to highlight that although the standards are put up for wide circulation, nobody is informed when they are announced and removed. It would be better if an email is sent to all stakeholders regarding the updates. 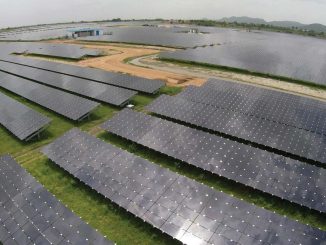 March 5, 2017
Energy demand is moving from temperate climates like in Europe to the tropics, where there is ample sunlight, and increasing economic activity. These ...
More

September 20, 2022
First Solar, a US based manufacturer has reached an agreement with Azure Power Global Limited (Azure Power) to provide 600 MW DC of its high-performan...
More 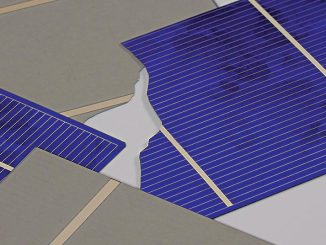