First Solar, a US based manufacturer has reached an agreement with Azure Power Global Limited (Azure Power) to provide 600 MW DC of its high-performance, cutting-edge thin film photovoltaic (PV) solar modules. The arrangement is the first for First Solar’s new manufacturing facility in Tamil Nadu, India, which is set to open in the second part of 2023. According to the agreement, Azure will receive Series 7 photovoltaic (PV) solar modules from First Solar between the fourth quarter of 2023 and 2025. 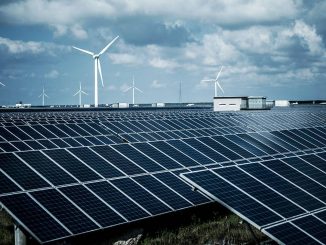 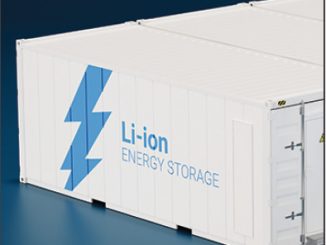