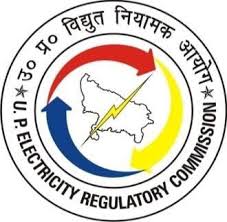 The University has a sanctioned load of 4,000 KVA and had thus requested UPERC to increase its rooftop solar PV facility from 0.5 MW to 3.34 MW. To this end, GBU had sought relaxation of UPERC (Rooftop Solar Grid-Interactive System Gross/Net Metering) Regulations 2015.

UPERC had consulted Noida Power Company Limited (NPCL), the discom in the region, regarding the matter. NPCL submitted that it had no technical constraint in providing grid-connectivity for the project, after which the commission granted GBU the approval for net metering. Regarding applicable fees, the UPERC has ruled that since the fee is only specified projects up to 1 MW capacity, the same will be charged for entire 3.34 MW.

The rooftop solar PV project is being developed in RESCO mode and the power will be utilised for captive consumption.