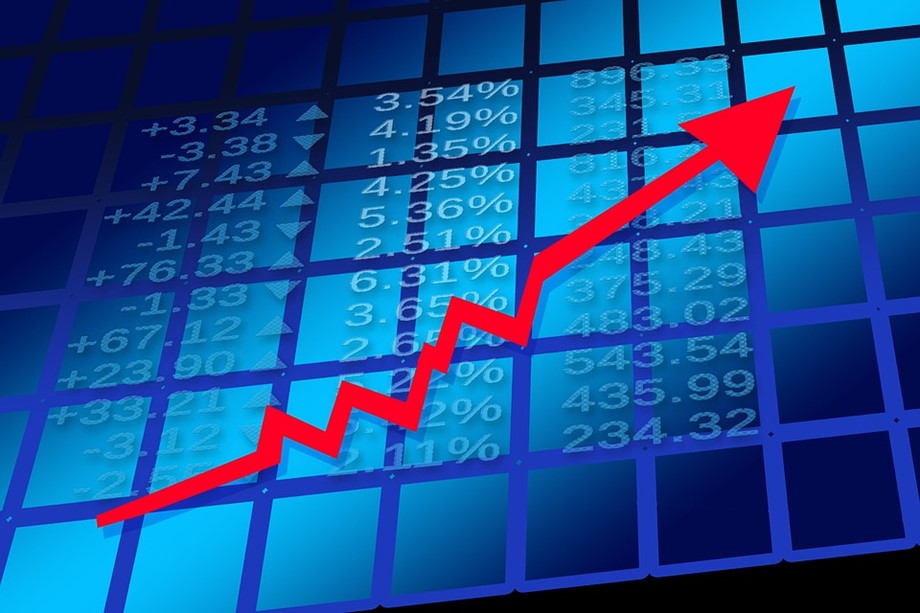 Tata Power has reported a 13 per cent increase in its revenue during the first half of the financial year 2018-19. Reportedly, the increase has attributed to the company’s growing renewable energy business, profits through which stood at Rs 1.59 billion in the second quarter (Q2) of 2018-19.

As per media sources, the company’s consolidated PAT in Q2 2018-19 was up 85 per cent at Rs 3.93 billion as compared to Rs 2.13 billion in the previous year. The company’s recently launched residential rooftop business was a key reason for this and the growth was further supported by lower finance costs, lower taxes and a favourable regulatory scenario.