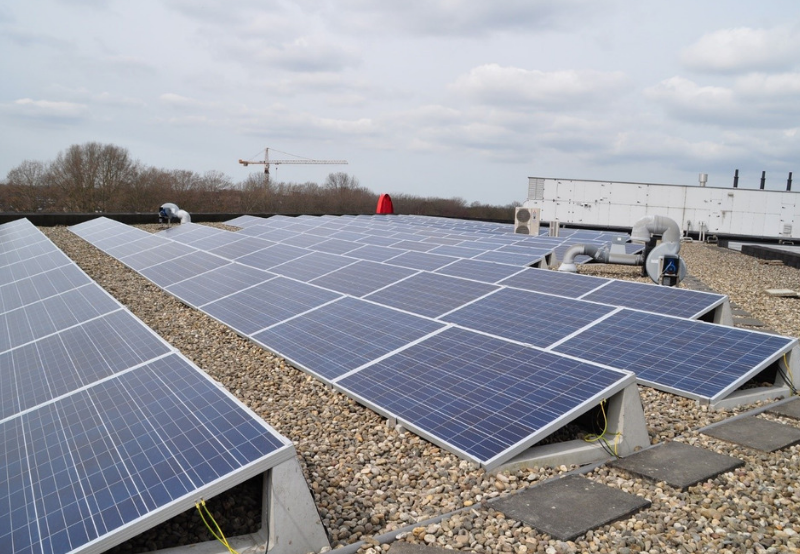 Total renewable energy installations accounted for approximately 21.41 per cent of India’s capacity mix at the end of September 2018, a 0.48 per cent increase in the installed renewable energy capacity when compared to June 30, 2018.