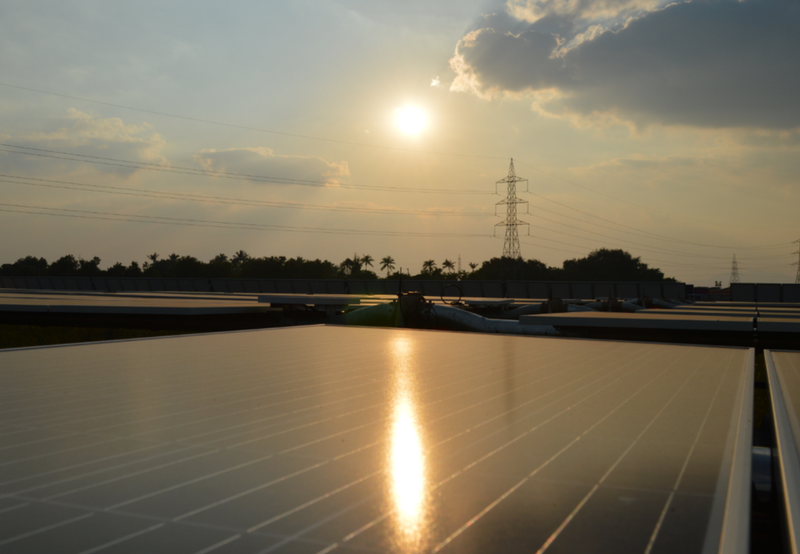 Giriraj Renewables has won Karnataka Renewable Energy Development Limited’s (KREDL’s) auction to develop 150 MW of grid-connected solar PV projects at the Pavagada solar park in Tumkur district, Karnataka. Giriraj Renewables had quoted a tariff of Rs 2.92 per kWh to develop three projects of 50 MW each. KREDL has also issued a letter of award (LoA) to the company.

In January 2018, KREDL had tendered 1,200 MW solar PV capacity to be developed at the solar park. However, only 550 MW of the tendered capacity was auctioned due to poor response from bidders. In April 2018, KREDL retendered 650 MW solar projects and of which it awarded 500 MW of solar projects each to Fortum Corporation (250 MW) and Tata Power Renewable Energy (250 MW). With the latest auction, the remaining 150 MW capacity, tendered in July 2018, has been awarded to Giriraj Renewables.

The Pavagada solar park covers an approximate area of 13,000 acres and will have total capacity of 2 GW when complete. The park has been divided into eight blocks of 250 MW each with dedicated high voltage supply lines and pooling stations for power evacuation. After the latest auction, only SECI’s 200 MW remains to be tendered. However, it is reported that the solar park’s capacity could be expanded by another 50 MW.