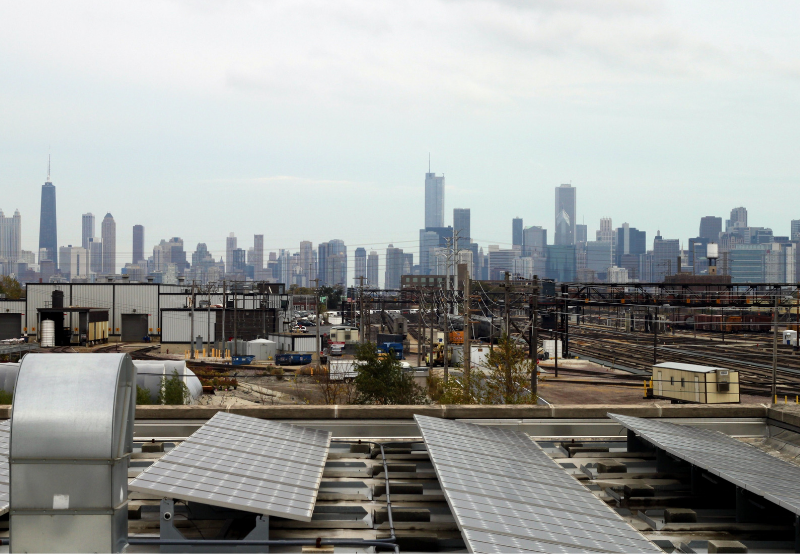 BSES had launched the Solar City Initiative in collaboration with the United States Agency for International Development (USAID) – PACE-D and the Indo-German Collaboration (GIZ). In the first phase of the initiative, about 100 housing societies and apartment complexes signed-up for installing rooftop solar PV systems in Dwarka. Of these, around 25 housing societies have installed solar capacities of 1.5 MW. The tariff discovered through competitive bidding in Dwarka was Rs 2.66 per kWh, which is much lower than the existing electricity tariff charged by the discom.

BSES has already installed over 1,000 solar rooftop connections with a sanctioned solar load of more than 40 MW in Delhi.