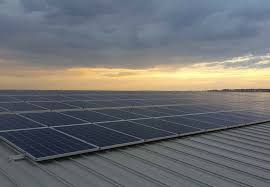 The Karnataka government has issued a notification, clarifying that the solar rooftop installations below 1 MW capacity will not have to be inspected by the chief electrical inspector. The notification also states that all rooftop solar plants belonging to the government are exempted from the CEIG approval process. Thus, a significant amount of time and effort will be saved by the developers.

As per Karnataka state electrical inspector, based on the size of the rooftop solar projects, previously the following authorities had to be approached for obtaining safety approvals:

Developers have found it cumbersome and time consuming to obtain approvals from the CEIG. To resolve this problem and expedite the process, the Central Electricity Authority recently issued guidelines for the authorisation of chartered electrical safety engineers.