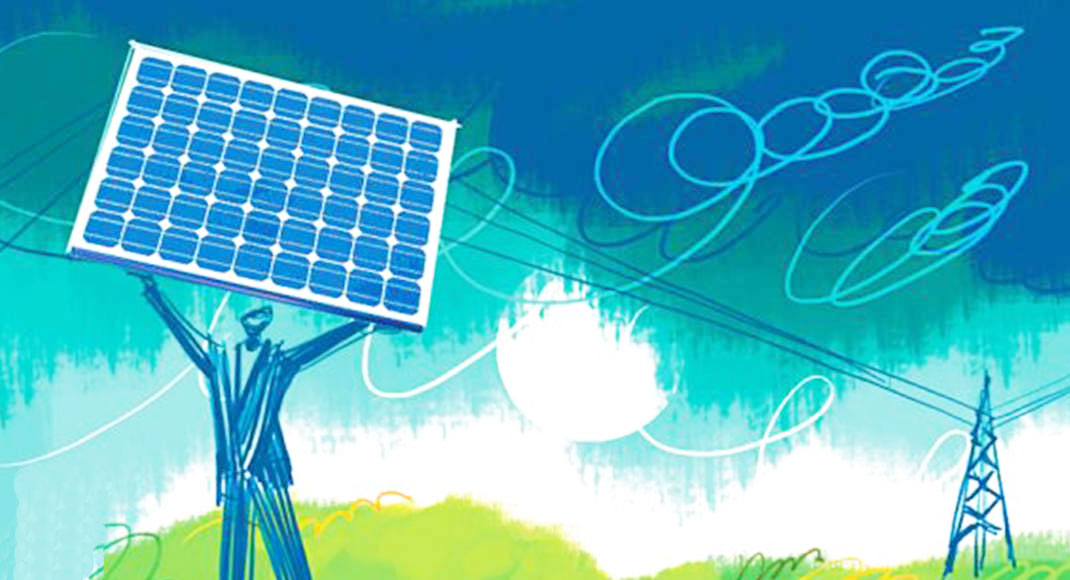 According to SDMC, drains in Greater Kailash (GK) and Subhash Nagar will be covered with solar panels for generating about 1.25MW of solar power. The total project will cost approximately Rs 70 million.  Both the covered and uncovered portions of GK drains will generate 0.5 MW requiring Rs 27.5 million to set up. Similarly, the Subhash Nagar drain will generate 0.75 MW at a cost of Rs 41.3 million.

Two solar fields will be set up on corporation-owned lands in Ghummanhera and Faridabad with a cumulative capacity of 26 MW. Funds for these projects will be raised via municipal bonds.

The corporation also plans to set up 7.5 MW of solar capacity on 166 municipal buildings. Currently, 55 SDMC buildings (54 schools and a community centre) have solar rooftop systems. Since setting up rooftop solar power plants, SDMC has been saving up on its electricity costs. In June, the municipal corporation claimed announced earning Rs 1 million by selling surplus solar power generated.