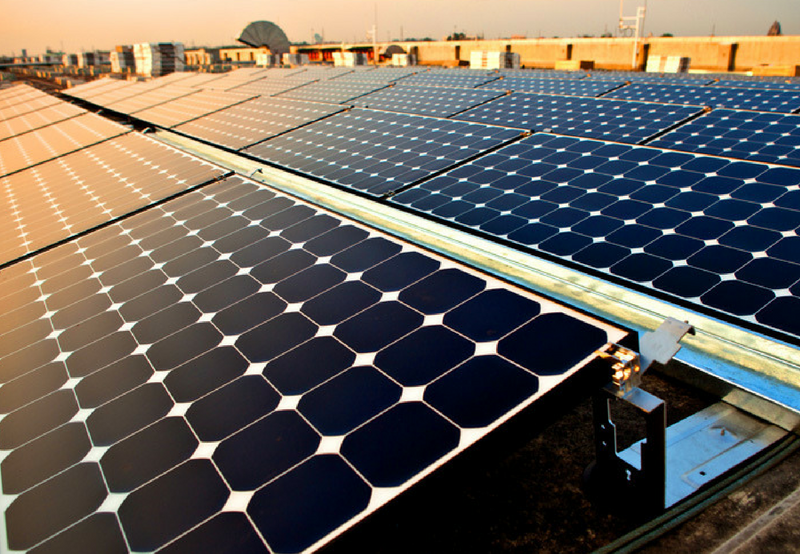 Karnataka Renewable Energy Development Limited (KREDL) has invited bids for the implementation of 200 MW of grid-connected solar PV projects. The projects would be set up across 10 takulas of the state. These include Mundargi, Gajendragad, Lakshmeshwar, Savanur, Haveri, Kushtagi, Maski, Kuragodu, and Gurmatkaland Hanur. Each taluka will have solar projects aggregating 20 MW each.

The projects will be developed on BOO basis under open category. A single bidder can bid for a minimum of 20 MW and a maximum capacity of 200 MW. The power will be sold exclusively to Bangalore Electricity Supply Company Limited for a 25 year period. The time period of completion of the project has been set as 18 months from the date of signing of the PPA. KREDL has set a pre-bid meeting on 14 August, 2018 to further discuss the project scope with interested developers. The last date for bid submission is September 7, 2018.

Karnataka is one of the leaders in solar capacity installations in India due to its many supportive policies and programmes. In December 2017, KREDL had tendered about 860 MW of grid-connected solar PV capacity to be developed across 43 taluks in the state. Of this, PPAs for projects totalling 640 MW have been signed till now. KREDL had also allocated 1,200 MW of solar projects across 60 taluks with a ceiling of 20 MW per taluk.