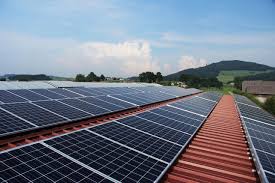 Uttar Pradesh government has announced plans to provide an additional subsidy of Rs 15,000 per kW for the development of residential rooftop solar projects in the state. In case of a single project having maximum capacity of 3 kW, the subsidy amount will be capped at Rs 30,000 for the entire project.

Lately many Indian states have come out with additional subsidies for promoting rooftop solar installations on residential and government buildings. Recently Himachal Pradesh announced additional subsidy amounting to 10 per cent of the total cost of the plant (Rs 4,000 per kW) to residential consumers. However, many developers have opposed such subsidy provisions due to their experience with delays or non-payment of subsidies by government agencies.