The last seven rounds of bidding, four undertaken by the Solar Energy Corporation of India and one each by the states of Tamil Nadu, Gujarat and Maharashtra, proved to be quite successful. A total wind capacity of 7.5 GW was tendered in these auctions. In a span of just 15 months, wind power tariffs reached a new low of Rs 2.43 per kWh, resulting in improved wind power offtake. This has also boosted the confidence of developers and discoms alike.

Although the consecutive wind capacity auctions have witnessed a positive response and mega auctions have been planned for meeting the country’s wind capacity targets by 2022, the segment continues to face multiple risks that need to be mitigated in order to ensure maximum growth. Renewable Watch has identified the key risks faced by the industry, and grouped these under four categories on the basis of their severity and the duration of impact.

Risks that have a high, long-term impact on segment growth as well as the concerned stakeholders are grouped under Category I risks.

Risks that have a high, short-term impact on wind capacity additions are grouped under Category II risks.

Risks that have a low, but long-term impact on the involved stakeholders are grouped under Category III risks.

Risks that have a low and short-term impact on wind sector development are grouped under Category IV risks.

In 2017-18, 1.8 GW of wind power capacity was added, significantly lower than the 5.5 GW of capacity additions in 2016-17. This is because certain risks continue to hamper segment growth. While the transition from the FiT regime to competitive bidding has resolved the biggest risks pertaining to tariff and demand uncertainties, the risks categorised above continue to impact the segment. If these are not resolved on an urgent basis, it might get difficult for the government to meet its 60 GW wind capacity target by 2022. 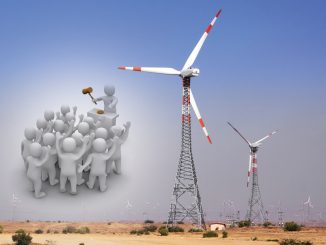 July 2018
After the success of its past four wind auctions, the Solar Energy Corporation of India (SECI) released its fifth tender, in May 2018, to encourage wi...
More 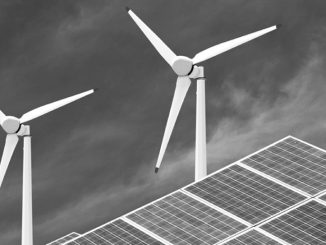 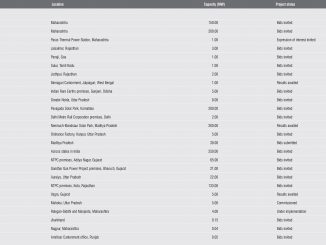