With the rapid reduction in solar and wind energy costs in the country, we now need solutions for renewable energy integration. Energy storage technologies are seen as enabling technologies that can help the government achieve many of its programmes such as the National Solar Mission (NSM), National Wind Mission, Mission for Energy Access and National Electric Mobility Mission. This transition is supported by the significant push for developing Giga factories for advanced energy storage technologies such as lithium-ion that drive down the cost of energy storage at a pace even faster than the solar photovoltaic (PV) cost reductions witnessed in the past decade. Grid-scale energy storage projects have witnessed costs falling below $500 per kWh (at system level) from over $1,000 per kWh about six years back.

It is anticipated that by scaling up deployment and setting up local manufacturing facilities, we can witness a further reduction of at least 20-30 per cent within the next five years. Already, we are seeing a large number of MWh-scale projects getting implemented globally in the US, Europe, China, Japan and Australia, and even in Southeast Asia.

Energy storage can play two critical roles in the solar power segment which is expected to scale-up rapidly under the National Solar Mission (NSM). First, energy storage would be required to deal with the short duration intermittency caused by cloud/dust, and second, it will provide options to shift the energy from 2-4 hours per day to meet the evening ramps.

With the right policy support, large-scale solar parks with 100 MW and above capacity can easily adopt energy storage to help improve power quality and reliability issues that the grid is likely to face with the rapid integration of solar energy.

The Ministry of New and Renewable Energy (MNRE) has been tasked with increasing renewable energy penetration in the Andaman & Nicobar Islands and Lakshadweep. As per recent data, including a response made by the power minister in Parliament in 2016, 90 per cent of the installed power capacity and 94 per cent of the total power generation in the islands is from diesel generation, and the balance 10 per cent of installed capacity and 6 per cent generation is from renewable sources. The annual cost of providing power to the islands is about Rs 6 billion. The “Greening the Islands” programme proposes to deploy 40 MW of distributed grid-connected solar PV power projects with capital subsidy from the MNRE.

An objective of the initiative is to reduce the cost of generation, which at present is over Rs 25 per kWh. The Ministry of Power’s (MoP) “Power for All” programme envisages 40 MW of solar PV by 2019, spread across the islands. The plan projects a levellised cost of electricity of Rs 7-Rs 12 per kWh depending on different scenarios. A significant benefit from the switch to renewable energy would be reduced dependency on diesel for powering the islands, which consumed 73.5 million litres of fuel in 2014-15, as per government records.

In the wake of the recent hurricane strikes in the Caribbean and the US, microgrids are gaining further prominence among electricity utilities and government planning agencies. The impact of hurricanes Harvey and Irma were catastrophic from the electric grid perspective as the island grids collapsed and only renewable energy microgrids were able to withstand the aftermath. The development of microgrids was one of the major initiatives undertaken by the various state governments in the US, following the havoc wreaked by Hurricane Sandy in 2012.

The proposed microgrid projects in the Andaman & Nicobar Islands under the Greening the Islands programme are well positioned to deliver the much-needed grid resiliency in the region. The six microgrid projects in Andaman in the range of 30 kW-1.5 MW are being jointly developed with the Swedish Energy Agency. 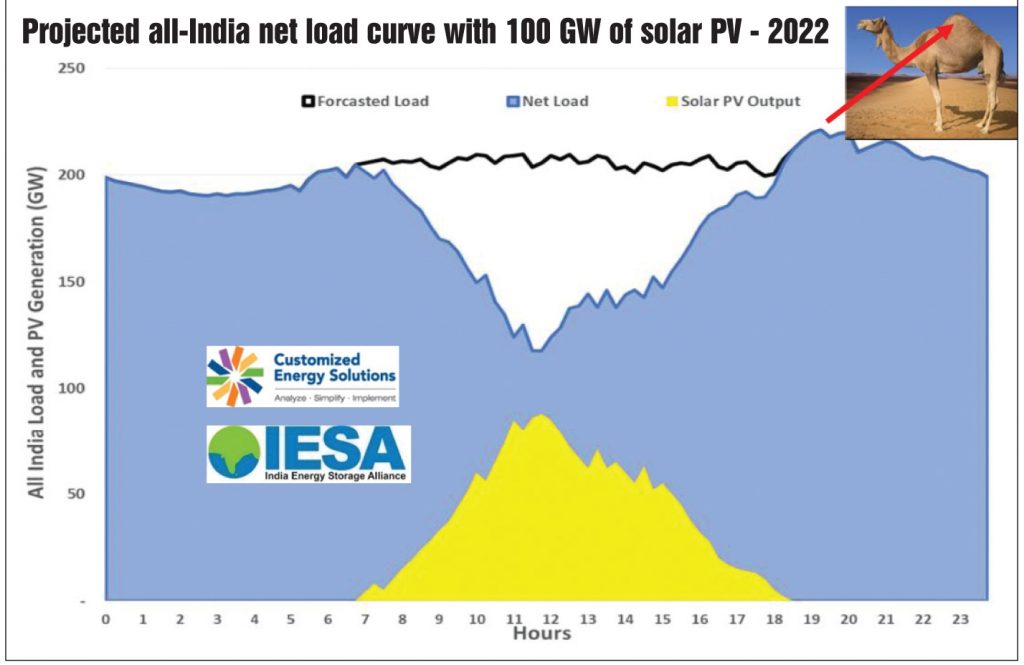 Despite tremendous potential for the integration of renewable energy and energy storage, we have lost significant time in just discussing these issues. The MoP and the MNRE have created a number of committees on the large-scale renewable integration challenges, and energy storage and hybrid systems. There is a separate committee for the Greening the Islands programme and also different groups that have worked with donor agencies such as the United States Agency for International Development and GIZ. The MNRE has twice issued expressions of interest to develop demonstration projects in energy storage and the Solar Energy Corporation of India has issued at least three bids for 8-10 renewable energy and storage projects. In the past four years, the industry has enthusiastically supported all these efforts and submitted detailed proposals to the government. Unfortunately, none of the requests for proposal has resulted in the actual commissioning of projects. This is creating a huge concern for the industry both in India and globally.

The Greening the Islands programme was announced in 2016, and while the bids for a 28 MWh energy storage project were closed in end-August 2017, we have not seen any traction on ground. According to reports, the winning bid for the project tendered by NLC India Limited has offered a price that works out to be less than 50 per cent of the current energy cost for the islands over a 25-year period. However, there has been reluctance on part of the central government in approving funds for this project. The project along with other projects by NTPC had gained significant interest from energy storage solution providers and renewable energy project developers. But two NTPC projects were scrapped without any clarification to the industry. The lack of progress in this regard, besides dampening the spirit of all the stakeholders, raises questions on whether the objective of phasing out the use of diesel generators for electricity generation would be achieved. Failure to execute this round of energy storage tenders will see India missing out on a good opportunity to adopt large-scale energy storage solutions, which is also a techno-commercially viable option for phasing out diesel generators. 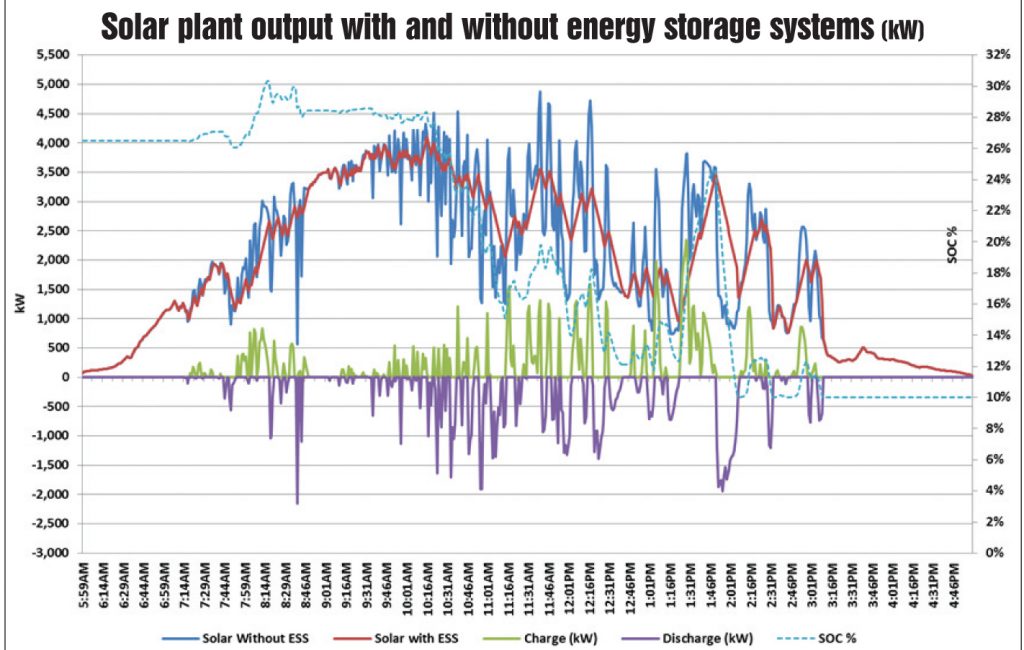 If we can start “walking the talk” and deploying energy storage projects in a systematic manner, it can create significant interest for local manufacturing and system integration capabilities. Over 1.5 GWh of advanced energy storage has already been deployed in India for distributed applications such as telecom towers in the past two years. The India Energy Storage Alliance anticipates the energy storage market in India to grow to 150-200 GWh by 2022. The global supply chain is gearing up to supply to this market, and even Indian industries are ready to invest in local manufacturing.