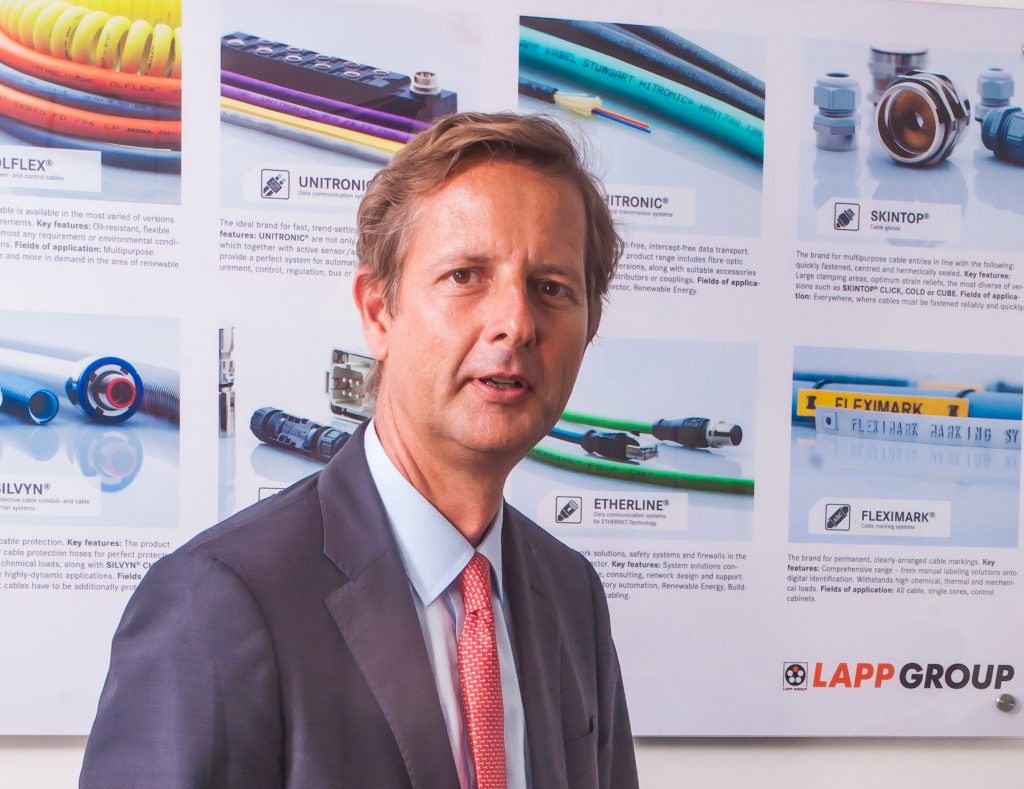 Power is most essential component of infrastructure that sets the base for sustained economic growth of a country. India has access to varied commercial sources of power generation including coal, natural gas, hydro and oil, as well as unconventional sources such as solar, wind and bio-gas. However, with the country’s rapid growth there is a proportional increase in demand for energy. With coal becoming more difficult to obtain and sources of domestic gas shrinking, only viable option that for India is the need foradapting sustainability and renewable energy sources.

Renewable energy is fast becoming a mainstream source of power across the world. Continued technological advancement has been bringing down the cost of power from renewable sources. And, with the current cost curves, renewable energy will become a self-sustained source of power in India without major dependence on Governmental subsidies.  The Government’sthrust in this space is being driven by the long-term energy policy and imperatives to reduce dependence on fossil fuels due to environmental issues.

Current Government has put renewable energy at the top of its agenda, seeking to reduce India’s overwhelming dependence on coal-fueled electricity. India’s 6-lakh crore solar mission and the new wind energy plan are expected to make India a renewable powerhouse globally with the largest renewable energy base. As renewable sources have the obvious advantage of being cost-competitive compared to fossil fuel-based generation, India has set a target of 175 GW of renewable energy capacity by 2022, which includes 100 GW of solar power, 60 GW of wind power, 10 GW of biomass-fired power and 5 GW of small hydro power.  With the solar target now been revised to 120 GW, India is poised to add an additional 8-10 GW in FY 17-18to the current 13,625MW of cumulative grid-connected PV capacity as on 31st July 2017. (Ministry of New & Renewable Energy).

Solar Energy is India’s trump card to achieve its developmental ambitions. India is placing enormous demand on its energy sources and adapt ways that to fulfil the growing demand for energy. With the wide fluctuation in oil prices, solar power is attracting not only developed and developing countries, but also OPEC countries that are facing an energy crunch.In the year through March 2018,solar grid connected installations in India are on the course of exceeding 8,000 MW, overtakingwind power capacity addition yet again. With only a few states with abundant wind, solar power seems to be a viable option for a country like India.

Solar and wind is set to become a crucial component of India’s energy portfolio in the next decade, and this presents huge opportunities for local and foreign players in Indian renewable energy sector to collaborate and explore possibilities of commercial and technical partnerships. Businesses will be able to set and scale up industry, leapfrog technologies and create volumes.

India has provided a vision of how low-carbon growth can take place in the future through ambitious targets for clean energy to meet the needs of its growing economy. With this step, India signals that it is prepared to continue its efforts to address climate change in the coming years and to strengthen those efforts over time.

Renewable energy will be a big part of India’s development story and a lot more needs to be done to realize the potential of this sector.  The Modi government is pushing ahead and is working on a strategy to work with unemployed graduates to turn them into entrepreneurs to help meet India’s solar power generation targets.The country also received its first green bond issuances and has gone out and declared at the highest forums that it remains committed to the historic Paris Climate Accord and will go “above and beyond” to combat climate change following the withdrawal of the US from the Paris Agreement.

India’s targets under the Paris Agreement are focused on clean energy expansion, with an early goal of 100 gigawatts of installed solar energy by 2022.

The key features of India’s Paris targets are:

India climbed to the 2nd spot in E&Y attractiveness index for renewables this year. This was made possible due to a combination of strong government support and increasingly attractive economics.