During the early years of the country’s renewable energy revolution, when the industry was just beginning to take shape, a large number of independent power producers (IPPs) entered the market, leading to increased competition and improved economics. In 2012, the promise of multi-GW installations, government support and increasing ease of business prompted the Hero Group, one of the country’s largest conglomerates, to enter the renewable energy sector through its subsidiary, Hero Future Energies (HFE). It forayed into both the wind and solar energy segments, setting up technologically advanced and challenging projects and rapidly increasing its installed capacity across the country.

Driven by the growing potential of the Indian renewable energy market, HFE has carved a niche for itself in the sector. While positive policy interventions by the government have helped the market, so has the increased availability of competitive finance amid sharply falling capital costs. The ambitious targets set by the government also present a huge opportunity for companies such as HFE. As such, the company aims to become a GW-scale generator of renewable power by September 2017.

In the utility-scale solar segment, HFE has installed about 150 MW of capacity and another 500 MW of solar power capacity is under construction, which is expected to be commissioned by September 2017. In the rooftop solar segment, the company has commissioned about 30 MW and another 60 MW is under construction, with commissioning likely by end-2017. The company, therefore, expects to cross 100 MW of commissioned rooftop installations and 600-700 MW of utility-scale installations by end-2017. The operational and under-construction capacities of HFE span 10 states. Overall, the company is likely to achieve a commissioned capacity of over 1 GW by 2017 and a portfolio of 2.5 GW by 2020.

While HFE has established itself in the utility-scale solar segment, it is also focusing on the rooftop solar business. The company has not just restricted itself to tenders floated by the Solar Energy Corporation of India (SECI), but is also participating in tenders issued by the state governments and PSUs such as Indian Railways and the Delhi Metro Rail Corporation. In addition, the company undertakes various private sector projects.

Since its inception, HFE’s installed capacity has grown by nearly 100 per cent year on year. The company has been using the capex as well as the opex business model, based on the project requirement. It has been expanding its portfolio through organic growth by deploying renewable energy systems and inorganic growth by acquiring operational assets.

The rooftop solar space has seen significant growth in the past couple of years but still has a long way to go to achieve the 40 GW by 2022 target set by the government. HFE entered the segment three years ago and has since developed multiple capacities through central and state agency-based tenders. Irrespective of the tendering agency, HFE assesses the profitability and the return on investment parameters when bidding for projects and signing a power purchase agreement (PPA).

The challenges, however, vary for the two categories of tenders. A tender released by SECI may be more attractive, but finding a rooftop is a challenging task that has to be carried out by the developer. In a private tender, the issues relate more to the signing of the PPAs – in terms of the financials, sustainability and market record of the project owner. Moreover, falling tariffs have exerted a downward pressure on the margins of IPPs like HFE. The company believes that one of the primary reasons for the low tariffs discovered in the recent rooftop tenders – Rs 2.21 per kWh recorded for the 500 MW SECI tender for special category states and Rs 3.14 per kWh for general category states – is the fall in domestic module prices. In order to encourage domestic manufacturing, all rooftop solar government projects have to use domestically procured modules, resulting in an increase in capital costs. Recently, with the Chinese invasion in the utility-scale solar segment, there has been a glut in domestically manufactured modules. This has led to a fall in their prices (though they are still more expensive than the Chinese modules), thereby bringing down tariffs. However, given that China has now revised its solar targets, the demand for modules in China is expected to increase, leading to a rise in module prices and more stable tariffs.

Another challenge in the rooftop solar segment has been the intermittency of power fed into the grid. The company is, however, positive about the efforts being made to modernise the grid infrastructure to deal with the variability and uncertainty associated with solar power generation. In this regard, discoms are mulling over the idea of adding a storage component, digitising the grid network and implementing supervisory control and data acquisition techniques to enable smooth grid integration.

Apart from these, multiple policy-based issues in the rooftop segment have also restrained the market. For instance, the scope of net metering for projects has been capped at 1 MW, restricting the market significantly. In addition, procuring a roof for project deployment continues to be a challenge, given that some tenders specify the type of building that should be used for the installation – for example, only residential or not-for-profit organisations. The company believes that for the rooftop solar segment states/union territories like Andhra Pradesh, Maharashtra, Delhi, Chandigarh and Chhattisgarh have environments that are more conducive. Also, many states are now coming up with revised policies, which could lead to increased installations on account of better business environments, especially for companies like HFE.

Talent crunch is another issue facing the rooftop solar market. HFE currently has a team of about 40 professionals catering to this segment, of which only some possess the required technical skills. 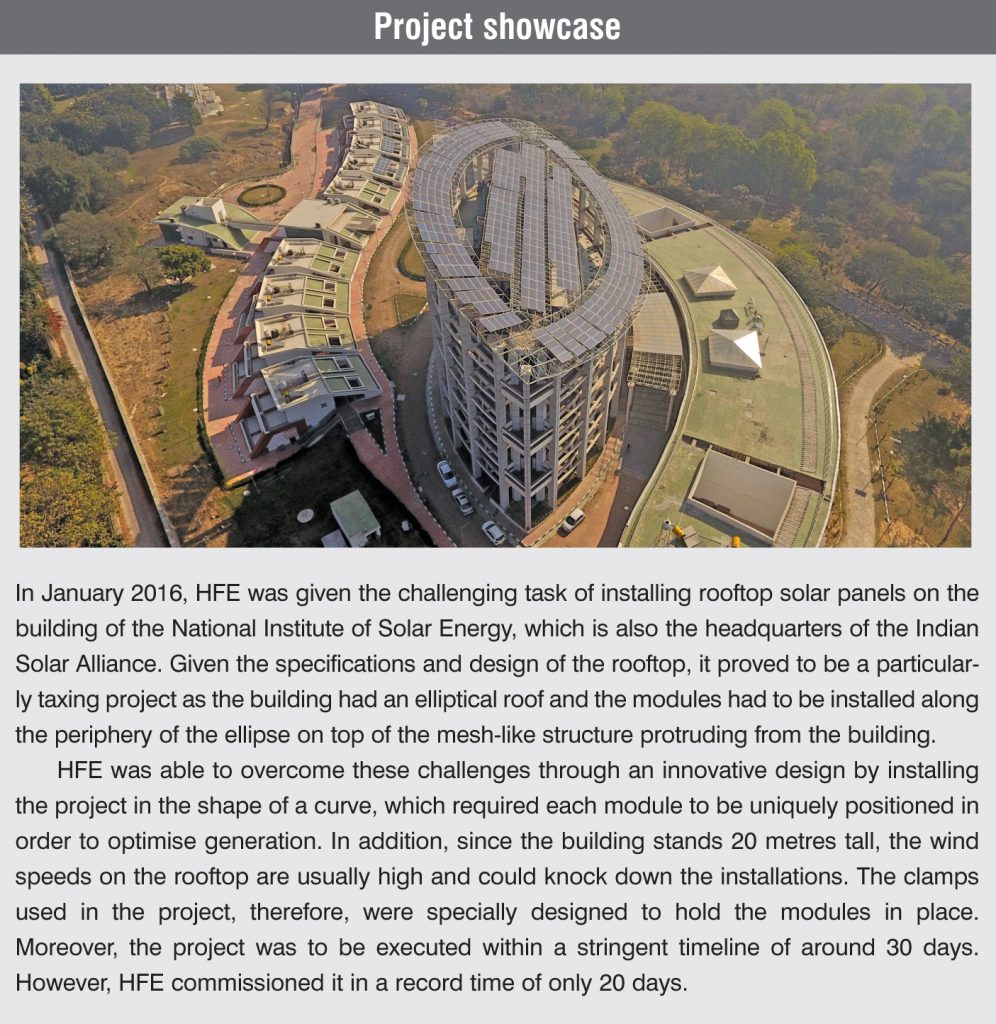 As far as the utility-scale solar segment is concerned, Rajasthan, Gujarat, Karnataka, Andhra Pradesh, Telangana, Madhya Pradesh and Uttar Pradesh are expected to remain the company’s focus areas. In the rooftop segment, Delhi, Chhattisgarh, Andhra Pradesh and Maharashtra are likely to be the key states for HFE. In addition to the traditional renewable power segments, HFE is looking to develop wind-solar hybrid projects and energy storage systems with solar power plants, primarily using lithium-ion technology, which seems to be the most cost effective in the present context.

HFE has set a target of 2.5 GW of installations by 2020 and is working towards realising it. It is not being too aggressive in its approach, unlike several players in the utility-solar space, and is being conservative in bidding for rooftop projects as well. Further, the company is looking at emerging markets in Southeast Asia, the Middle East and Africa. With its vast experience and strong business strategies, HFE seems to be comfortably poised to take advantage of the opportunities presented by the renewable energy sector as the country gears up to meet the 175 GW renewable energy target. 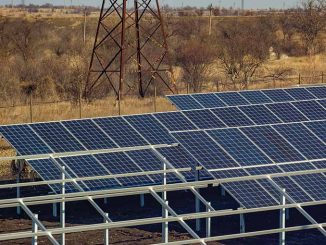 March 2019
The evacuation and integration of renewable energy faces various issues and challenges, which include high costs of transmission and energy storage sy...
More

July 2017
The solar segment in India has gained significant momentum over the past two years, resulting in record capacity additions in 2016-17 and an optimisti...
More 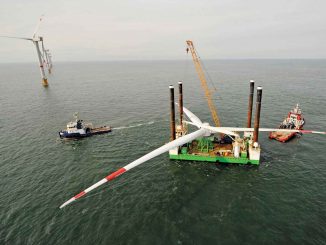