So far, 67 projects out of the allotted 655 small hydel power projects (of up to 5 MW capacity) have been commissioned in Himachal Pradesh since this segment was opened to private investors. While a few of the projects, allotted way back in the late 1990s, have still not seen the light of day, there are others that have been commissioned within five to seven years of allotment and are running successfully.

One of these projects is at Marhi in Kullu district. Essentially a camping site for tourists on the way to the Rohtang Pass, Marhi comes alive during the tourist season when a number of temporary eateries mushroom across this picturesque hamlet, 39 km from Manali. The village comes under the Palchan Gram Panchayat, which has five villages and several hydropower projects with sizes ranging from 200 kW at Kothi to 5 MW at Marhi.

The Marhi hydel power project was allotted to the Sai Engineering Foundation in 2000 and the implementation agreement was signed in July 2004. The first 2.5 MW unit was commissioned less than three years later, in January 2007, and the second unit of 2.5 MW was commissioned in May the same year. As per the norms existing at the time, royalty for the project was waived for a period of 15 years, after which 10 per cent of the power produced would have to be given free to the government. A subsidy of Rs 37.5 million was provided for the project.

The rate of electricity being bought from this project by the state electricity board (SEB) has been fixed at Rs 2.95 per unit. While during the peak period, especially the rainy season, more power is generated, sometimes even exceeding its capacity, it falls to as low as 1 MW of its capacity during the winter months because of snow.

Being a snowbound area, maintenance costs are quite high. According to project sources, in 2011 for example, a pipeline had to be replaced, costing Rs 2 million-Rs 2.5 million. In spite of the high maintenance costs, the Marhi hydel power project is one of the most financially viable projects in the state. On an average, the earnings per month from such projects are Rs 2 million for 1 MW of power capacity. Another reason for the project being financially viable is that its construction was completed in a matter of over a year, and the entire loan could be paid back in three years. According to the Sai Engineering Foundation, the project was completed at a cost of Rs 250 million, which is much less than what it costs today. Another reason was good connectivity and the absence of problems or resistance from the local community.

The power generated from the project is directly fed into the grid. This, along with other hydel projects in the area, has helped in an overall improvement in power supply. In addition to power for lighting, people are today able to use electric gadgets, as the voltage has been augmented.

The villagers, however, feel that power from these projects should be fed to them directly from a substation in the area. Pradhan Sunder Singh of Palchan Panchayat says that if the villagers can pay the government for power, they can also pay private producers. He feels that tourism could get a further boost if the power is fed directly to these villages from the substation, instead of being fed into the grid. But as things stand, the SEB alone is responsible for the distribution of electricity and power producers do not have licences for the purpose.

In contrast to the profit-making Marhi project, for another project in Shimla village of Shimla district in Rohru block, the Sai Engineering Foundation is at present paying from its pocket. As of now, only 22 per cent of the 5 MW capacity is being realised from the project, which was allotted in 2004 and commissioned 11 years later, in 2015. A run-of-the-river project, it was proposed to divert water from three streams – Karedi, Dogarh and Dauli – for generating power. But so far, it has been able to construct only two weir diversions. The Sai Engineering Foundation is having a tough time persuading the concerned panchayat to divert water from the Dauli stream, which is necessary to realise the full 5 MW capacity of the project. According to a representative of the Sai Engineering Foundation, the panchayat is demanding a whopping Rs 90 million for allowing diversion of water for the project from this stream. Unless and until the water from all three streams is diverted, it will not be possible for the project to become financially viable, he says. The Sai Engineering Foundation has already invested Rs 300 million in the project. Also, since the electricity being generated is much less than the capacity, only 50 per cent of the Rs 32 million subsidy has been provided, that too against a bank guarantee.

At present, on an average, it costs Rs 80 million to Rs 100 million per MW to construct such run-of-the-river projects. However, time and costs also depend a lot on the viability of the site and cooperation of the community in the area. While banks give loans of up to 70 per cent of the cost, the rest has to be met by the investors from their own sources. Delays beyond a certain period mean the loans turn into non-performing assets as has happened in several cases. 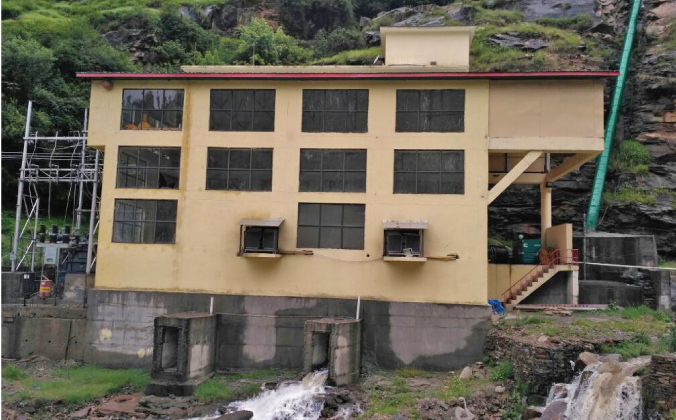 Himurja, the state agency for the development of energy, admits that clearance from the forest department is a long-drawn process that has delayed many projects. There are project proposals as old as 20 years waiting for clearance. Power generating companies, moreover, point out that at the start, the state government’s offer was quite lucrative, attracting a lot of investors to this sector, but the policies today are not as investor friendly. There are about 45 additional taxes and duties at various stages of the project development. Earlier, royalty was waived for a period of 15 years. That is not the case now. There are three slabs for royalty payment – 6 per cent for the first 12 years, 15 per cent for the next 18 years, and 24 per cent for the last 10 years. Another factor is that after the completion of 40 years of commissioning, the project has to be handed over to the government. (Only in case of a change in this stance, the first right to the project would lie with the power producer of that project.) The panchayats also often pose a challenge, at times, demanding huge amounts of money for giving no-objection certificates. The gap between the investment and returns has been widening over the years, say investors.

A potential of harnessing 2,500 MW of power is envisaged from hydel projects of up to 25 MW capacity in Himachal Pradesh. But to exploit the full potential, as analysts point out, there is a need to streamline the long-drawn process for clearances and contain costs, which have been rising with every passing year. 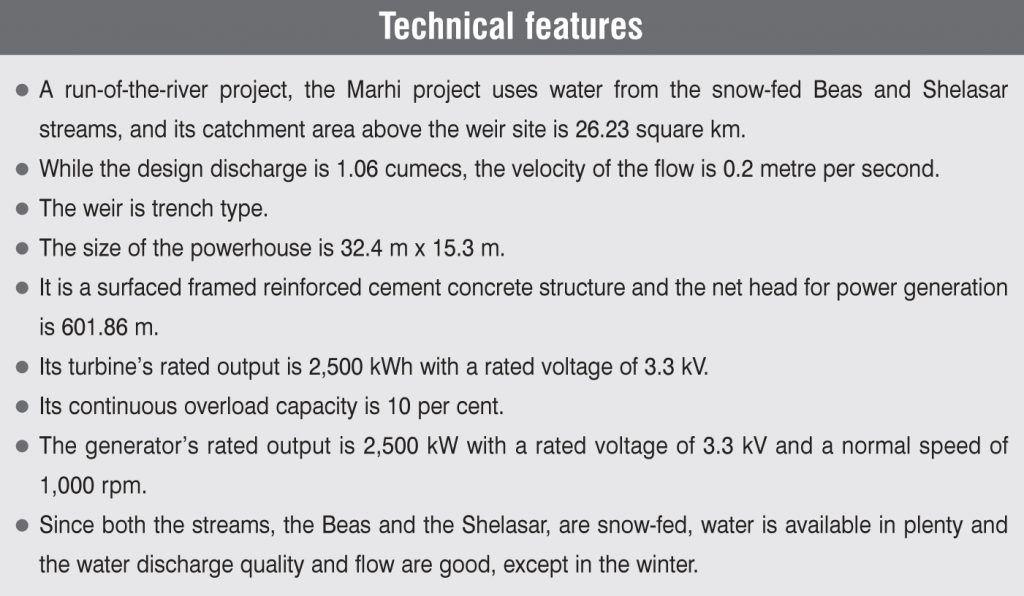 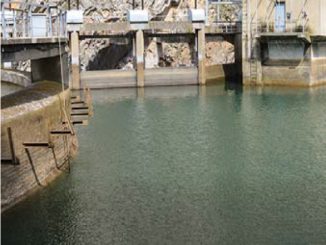 November 30, 2021
India has a rich and economically ex­ploi­table hydropower potential. In addition to generating low carbon energy, hydropower has the potential to c...
More 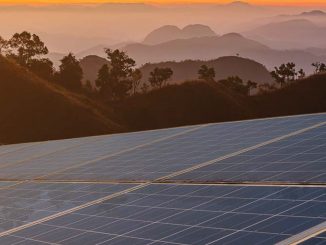