With its conducive business environment, the Indian renewable energy market is increasingly attracting domestic and international players to invest in its promising future. In the wake of growing consolidation, German wind energy company Senvion GmbH forayed into India in 2016-17 with the acquisition of Kenersys India’s assets. Only a few months old in the Indian market, Senvion has already gained an edge in the country’s overcrowded renewable energy market owing to its extensive global experience and launch of its longest 2 MW machine in India.

Senvion’s tryst with India began in 2007 when an Indian wind energy major took over Senvion (erstwhile REpower) in a strongly contested bid. From 2007 through early 2015, the company grew significantly. In order to focus more on domestic operations and reduce its debt, Suzlon sold Senvion to Centerbridge Partners in January 2015. In 2016, Senvion decided to enter the Indian market through its subsidiary Senvion India Private Limited.

The company was ranked sixth among global wind energy original equipment manufacturers in 2015, excluding China. Senvion has around 14.8 GW of installed capacity worldwide. Its portfolio comprises wind turbines in the range of 2 MW to 6.2 MW and rotor diameters from 82 metres to 152 metres, for both onshore and offshore installations. Its global production capacity stands at 3.6 GW. The company has a strong global order book of about 410 MW from new markets such as Norway and Chile.

In December 2016, the company marked its first success in the country with the supply of 220 turbines, aggregating over 500 MW under a firm framework agreement with one of the largest Indian independent power producers. In March 2017, Senvion received its first contract in the Republic of Ireland for five wind turbines. Further, in April 2017, the company received an order for 26 MW of its wind turbines for a wind farm located in Czech Republic. These orders are a result of Senvion’s strategy to expand into fresh markets. 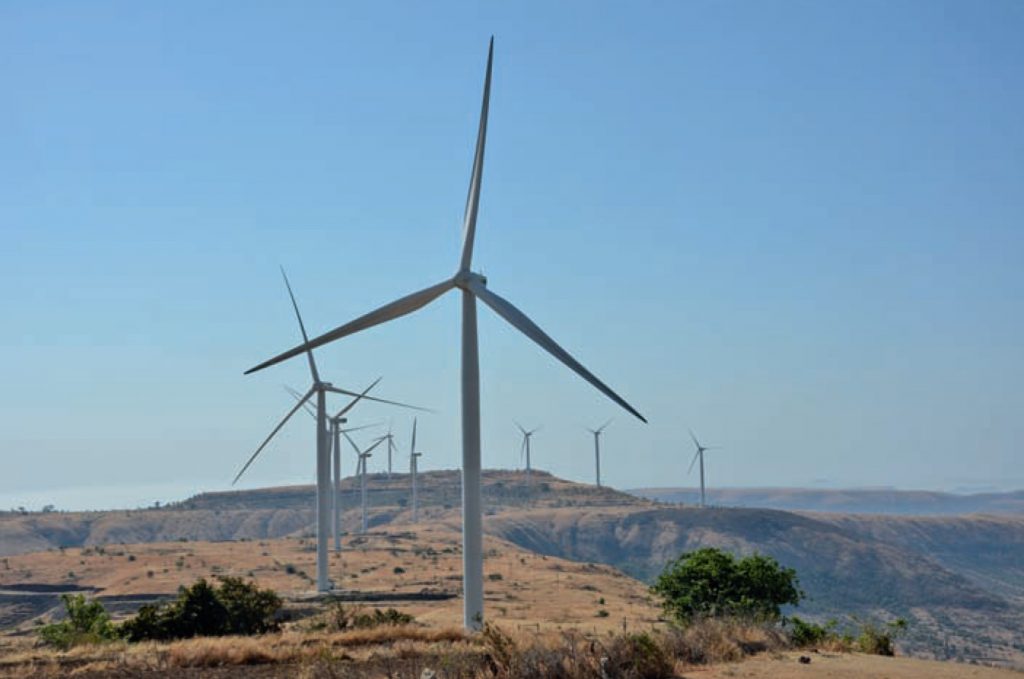 As a part of its strategy to move into new core markets, Senvion India made one of its first moves with the acquisition of certain assets of Kenersys India. The company signed definitive agreements for the acquisition of the 250 MW wind turbine nacelle production facility and infrastructure of Kenersys India’s operations located in Baramati. Additionally, Senvion has bought Kenersys India’s product portfolio comprising 2 MW to 2.6 MW wind turbines. According to Amit Kansal, chief executive officer and managing director, Senvion India, the company is gearing up to compete in the Indian market that is looking at 60 GW of wind capacity by 2022. He says, “We are quite encouraged to see that the government has announced a target of 60 GW for the wind segment. Given the manufacturing capacity and investments pouring into the market, we are confident that the target will be achieved. Also, 60 GW may be a lower target but considering that wind energy is largely available in only eight states, it is better that the target remains understated and the industry overachieves it.”

According to Kansal, the company is favourably placed in the Indian market. He adds, “Senvion is one of the pioneers in the wind industry. The experience, technology, capability, quality and a product portfolio, which ranges from 2 MW to 6 MW, along with offshore capabilities, help Senvion to face challenges in the Indian market. Senvion’s technological might is evident from the fact that it has weathered the tough offshore business. In addition, the company’s strategy of acquiring new technologies in the market helps it get to the market quicker.”

Speaking about the Senvion-Kenersys deal, Kansal says that it was instrumental in giving a head start to Senvion’s plans of expanding into the Indian market. The synergies between the two companies have ensured that Senvion’s time-to-market is significantly reduced. The Indian market is more nuanced, competitive and localised than the rest of the markets, therefore, the company plans to utilise the key relationships and domestic knowledge base of the Kenersys’ team to surge ahead in the country. Senvion has worked to seamlessly include Kenersys’ products into its portfolio and “senvionise” them to guarantee the performance and quality as per the company’s standards. He also says, “New turbines launched can cater to the varied demands not only from India but also from other markets.” 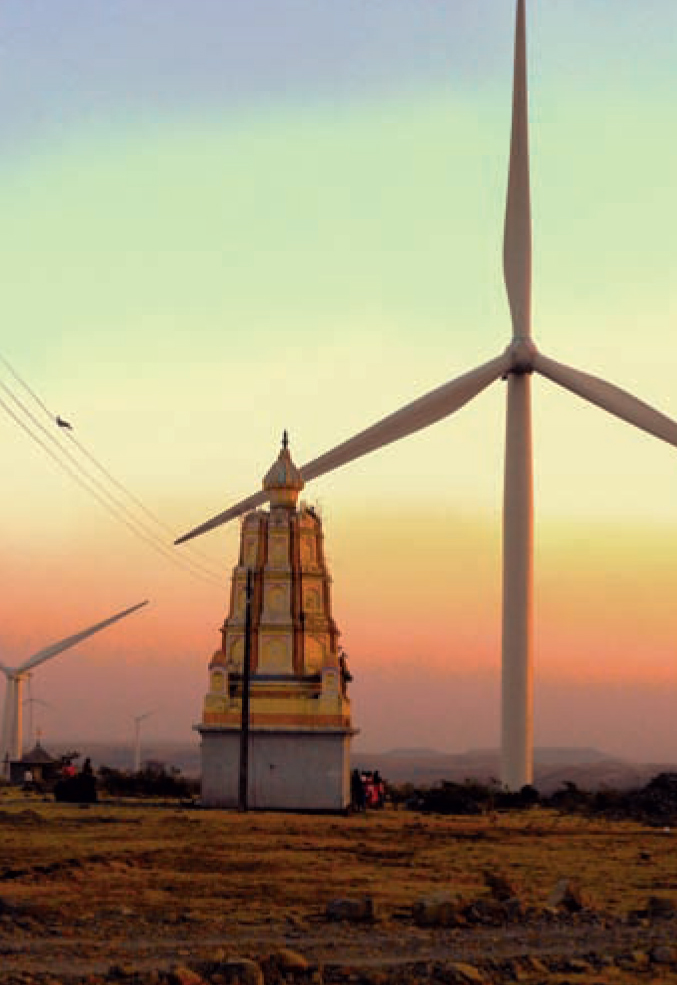 The Indian wind segment has been struggling with high capital costs, which has led to higher tariffs as compared to solar. Therefore, discoms prefer solar power for procurement. According to Kansal, it is the levellised cost of electricity that matters, and with the recent 1,000 MW wind auction, the tariffs have fallen to Rs 3.46 per unit, making it competitive with solar. He adds, “Solar and wind energy are complementary in nature and therefore we see the growth of solar-wind hybrids, if not at the plant level then at the grid level, which will help stabilise the grid.”

The renewable energy sector and the wind segment in particular, have been facing challenges pertaining to grid integration, leading to forced backing down of plants, financial losses for developers and lower investor interest. However, Kansal says that the technology for better grid integration exists in the form of forecasting and scheduling. While the government has been promoting strict implementation of the guidelines, the company is working to assemble its own tools to reduce the uncertainties associated with feeding wind energy into the grid. He adds that the revolutionary step for proper grid integration would be the use of energy storage systems with wind power. Currently, the industry is waiting for the battery-based storage system prices to fall to affordable levels.

Senvion is well poised to grow in the Indian wind market, which is now also looking to diversify into offshore wind generation. With significant global knowledge of offshore wind power generation, Senvion is one of the most experienced companies to drive the growth of offshore wind segment in the country. However, according to Kansal, the development of this segment could take five to six years because even after regulatory, logistical, transmission and other issues are settled, the gestation period of an offshore wind farm itself will be two to three years.

Kansal says that Senvion is focused only on the wind segment for the moment. In addition, he says that with the government’s new policy, turbine repowering has become a huge market in India, and is certainly on Senvion’s to-do list. The company is focused on catering to the domestic wind market, leveraging its vast experience in the industry. Going forward, it may look to expand its Indian manufacturing to cater to the growing Indian demand and, if needed, for global demand.