Compared to the massive support the renewable energy sector has been receiving from the government for the past couple of years, Union Budget 2017-18 has little to offer to the sector. Apart from the announcement of setting up 20 GW of solar parks, the budget had no major announcements for renewable energy development. As per industry experts, while the budget is positive at the macro level, it has failed to address the persistent issues facing the sector.

The budget does not offer much to the renewable energy industry. While the government has shown its commitment to sector development time and again, a more proactive approach is needed for achieving the targets. Moreover, a number of ambiguities have been left unaddressed. The industry is still awaiting the government’s decision on whether large hydro would be included in renewable energy. In addition, there is still no clarity on how the goods and services tax (GST) will impact the renewable energy industry.

All in all, the union budget 2017-18 was a dampener as far as the renewable energy industry is concerned. 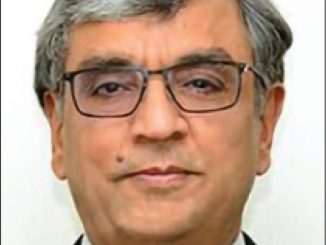 November 2020
Himachal Pradesh has significant hydropower potential, but delays in obtaining clearances, and environmental and land acquisition issues have been dis...
More 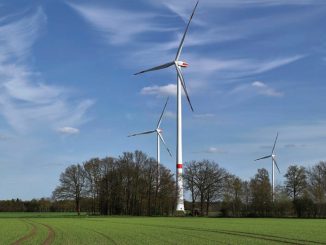 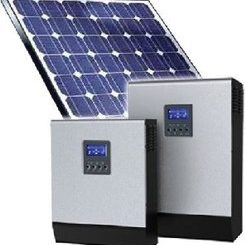