SSE Renewables has announced its intention to apply for a Maritime Area Consent (MAC) for its Arklow Bank Wind Park Phase 2 project under Ireland’s new consenting regime. The said project, now progressing through the MAC regime, will be delivered later than initially envisaged. However, there will be a substantial increase in capacity at the site to 800MW. On completion, the project will be able to power almost 850,000 homes each year, almost double the number of homes targeted by the initial iteration of the project. 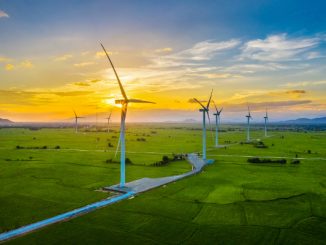 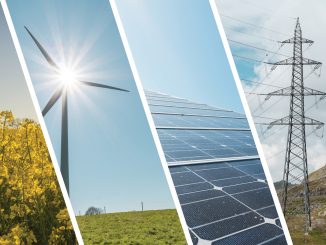 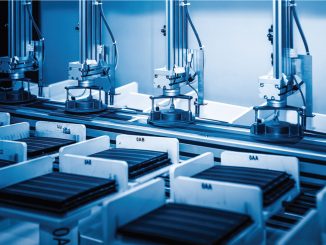