The Karnataka State Cabinet has approved the proposal to execute the Pradhan Mantri Kisan Urja Suraksha Evam Utthaan Mahabhiyan-B (PMKUSUM) scheme in the state, which will provide solar-powered irrigation pump sets to about 10,000 farmers. The scheme ‘Component B’ aims for the installation of 1.75 million freestanding (off grid) solar irrigation pumps with a capacity of up to 7.5 horse power (HP). Under the scheme, the central government and the Karnataka Government will each bear 30 per cent of the cost. Further, farmers will have to pay the remaining 40 per cent, although they can obtain bank loans to do otherwise.

The project’s total cost is more than Rs 307 billion, with the Karnataka government contributing approximately Rs 107 billion. The remaining will be borne by the federal government. The beneficiaries will be chosen through an online application by the Karnataka Renewable Energy Development Corporation Limited. The initiative will only assist farmers who purchase new irrigation pump sets, not those who have already switched on their existing pumps.

The Karnataka Cabinet will issue a state guarantee for Karnataka Renewable Energy Development Corporation Limited to borrow Rs 25 billion from financial institutions to implement the scheme. 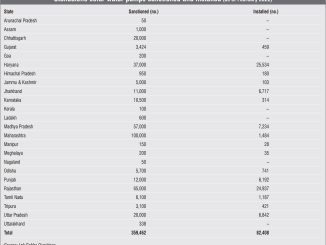 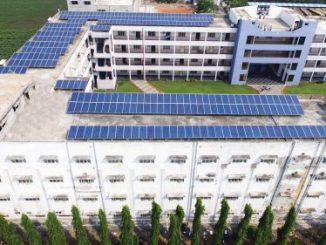 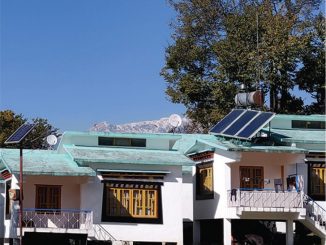 November 4, 2020
A key opportunity for renewable energy (especially solar power and bioenergy) lies in off-grid applications. These applications are suitable for unele...
More