ReNew Power has sold 138 MWp of its distributed rooftop solar portfolio to Fourth Partner Energy, a rooftop solar energy company, for Rs 6.72 billion.  As per a company statement, after accounting for an outstanding debt of Rs 1.37 billion, the sale generated Rs 5.35 billion in cash. Furthermore, ReNew intends to focus more on major utility-scale projects.

Earlier this month, Fluence, a global market leader in energy storage products and ReNew Power announced a partnership to form a new company to meet the needs of local customers across India and to address the country’s rapidly growing energy storage market. The Joint Venture (JV) is expected to start operations in H1 2022. According to Central Electricity Authority estimates, the 50:50 JV between ReNew Power and Fluence would serve a market that is expected to reach 27GW/108GWh by 2030. 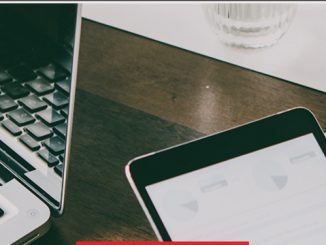 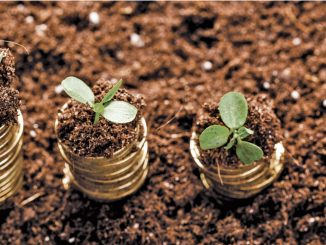 August 27, 2021
ReNew Power has completed its merger with RMG Acquisition Corporation II (RMG II). The merger has allowed ReNew Power to gain access to the listing an...
More