The growth of PHES in India has been tepid so far. The Central Electricity Authority of India has estimated a PHES potential of 96 GW, of which only 3.3 GW is currently operational in India. This slow pace can be attributed to the high cost associated with the commissioning of PHES plants, the long gestation period (due to delays in obtaining environmental clearances), and the poor recovery from the existing pricing mechanism of PHES.

The complete report can be accessed here 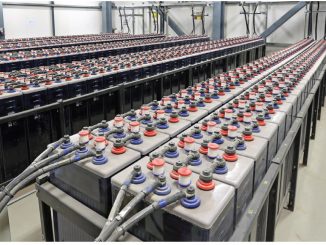 April 17, 2017
Awell-defined policy and regulatory framework to support energy storage is so far absent in India. However, a handful of grid-connected energy storage...
More

March 26, 2019
By Khushboo Goyal India is blessed with abundant small-hydro power (SHP) potential. It is the cheapest power source available, and is also the most ma...
More