Simple Energy and the Tamil Nadu government have signed a memorandum of understanding for an investment of up to Rs 25 billion in Dharmapuri to build the world’s largest electric two-wheeler state-of-the-art facility. The 600-acre projected facility will be the company’s second such production unit, and it is expected to be operational by 2023.

The EV maker’s first manufacturing facility with a capacity of 1 million units per year and a floor area of 200,000 square feet is being built in Shoolagiri (Hosur). The facility in Hosur is expected to start operations in early 2022. According to the initial agreement, the company will invest Rs 10 billion to build its second facility (as part of Phase 2) on 600 acres of land, with plans to open the plant by 2023. By investing in the second factory, the company has signalled its intention to create an electric vehicle ecosystem in the state, which will include a future-ready R&D centre, world-class testing facility, and a vendor park under the Build in India initiative.

In November 2021, Magenta, an Indian Charge Point Operator (CPO) company and the state government of Tamil Nadu have signed a MoU to invest in building EV charging infrastructure in the state. Magenta would invest approximately Rs 2.5 billion as part of this agreement. The plant will focus on EV design, product development, and architecture standards in the e-mobility industry. The funds will be used mostly for R&D, manufacturing cutting-edge technology, and expanding the e-mobility company’s alternatives. 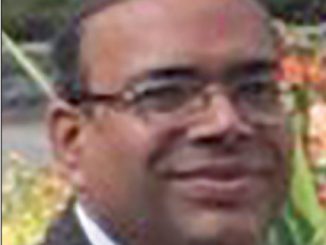 September 3, 2021
Transitioning to electric mobility is a crucial element of the global green mobility movement as it can play a momentous role in decarbonising the tra...
More 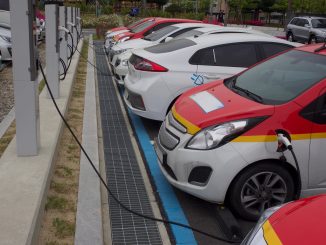 August 31, 2021
The government of Odisha has published its Electric Vehicle (EV) Policy for 2021. The EV policy in Odisha intends to hasten the adoption of electric ...
More