As companies made up for the time lost due to the pandemic, the year 2021 witnessed considerable development activity. This was supported by successful auctions, strong policy interventions and focused attention from the government. Many new greenfield projects were announced with engineering, procurement and construction (EPC) companies and eq­uipment manufacturers receiving new or­ders. Projects delayed due to the pandemic were finally commissioned as large and small independent power producers (IPPs) focused on expanding their portfolios after the setback in deadlines last year. The mer­ger and acquisition activity continued to be a key trend as many companies took the exit route to raise funds.

Renewable Watch presents a snapshot of the key developments that have taken pl­a­­ce in 2021 with respect to leading rene­wable energy developers, manufacturers and EPC companies… 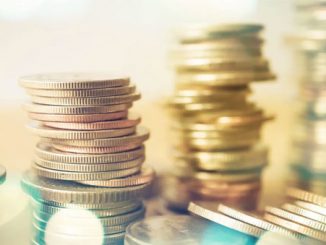 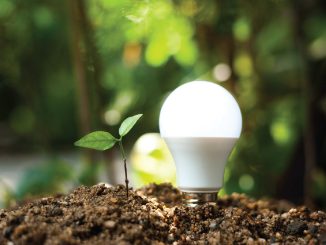 July 25, 2022
The power industry’s focus is shifting from green electricity generation to green energy transition. The aim is not only to expand clean power capac...
More 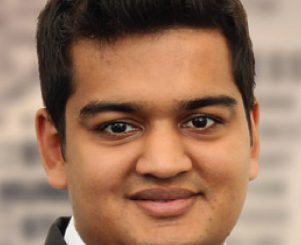