The Delhi government has stated that only electric and compressed natural gas (CNG)-powered vehicles will be permitted to enter the city from November 27 to December 3, 2021, as the national capital’s air quality continues to deteriorate. According to Delhi’s Environment Minister, the government has taken a number of steps to enhance air quality. Trucks and other vehicles, with the exception of those performing critical services, have been prohibited from entering Delhi.

Since Diwali, Delhi’s Air Quality Index (AQI) has been in the ‘very poor or severe’ category.  According to reports, the AQI ranged from 335 to 456 in various parts of the national capital. Following the Supreme Court’s orders to take enhanced measures to keep Delhi’s air quality under control, the government has prohibited all commercial diesel and petrol cars from entering the city until December 3. CNG buses have been planned to transport government staff. Government employees will be able to take shuttle buses from the Delhi Secretariat to the ITO and Indraprastha metro stations.

The Ministry of Power issued an initial draft revising the Electricity Act of 2021 in response to rising air pollution in metros and big cities. The changes are intended to ensure that discoms provide uninterrupted power to all consumers around the clock, avoiding the use of diesel generators, which contribute significantly to air pollution. 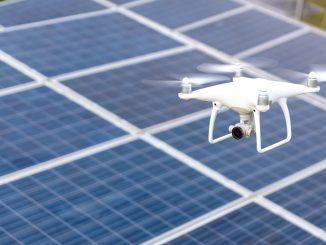 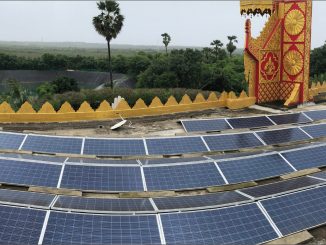 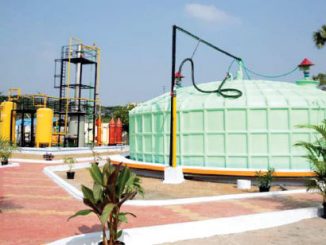 April 20, 2019
By Anita Khuller Biogas is produced naturally through a process of anaerobic decomposition from waste/biomass sources such as agricultural residue, ca...
More