Researchers at the Indian Institute of Technology (IIT) in Guwahati are creating low-cost materials to manufacture energy-rich hydrogen from water using sunlight, paving the way for low-cost solar-powered hydrogen generators. The IIT-G researchers are working on innovative materials that can split water into hydrogen and oxygen using sunlight. The company stated that the materials are much cheaper than the ‘noble metals’ currently used and could lead to cost-effective solar-powered hydrogen generators.

According to the reports, aside from the well-known ‘solar cells,’ which convert light directly into electrical energy, another form of sunlight-powered energy conversion system known as ‘Photo Electro Chemical’ (PEC) produces fuels directly using a combination of electrical and chemical energy. Further, PEC cells break simple and harmless chemicals like water into hydrogen and oxygen using solar energy, with hydrogen being a high-energy fuel that can be stored and used as needed.

As per the statement, PEC cells are not yet a practical solution to the energy crisis because of the scientific bottlenecks such as the sluggishness of the water-oxidation process. Catalysts are used to activate the water-splitting process but these catalysts are expensive metals such as platinum, iridium, and ruthenium, among others, which render the cells impractical. Non-noble metal catalysts that are as good as expensive metal catalysts in splitting water into PEC cells have been created by a team at IIT Guwahati. 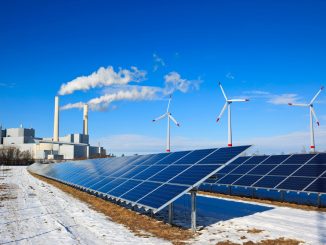 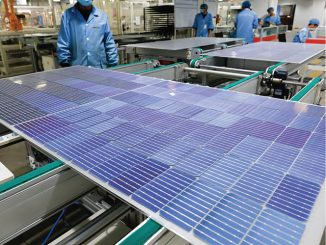