KBR has announced that its ammonia technology has been selected by the ACME Group for its green ammonia project to be built in Oman. KBR will provide technology license, engineering, proprietary equipment, catalyst, and commissioning services for the plant which will produce 300 metric tonnes per day of green ammonia. The plant will be an integrated facility using solar and wind energy to produce green ammonia. The facility aims to export green ammonia to Europe and Asia.

In August 2021, ACME signed an agreement to advance a 3.5 GW green hydrogen and green ammonia facility in Oman. The agreement was signed with the Oman government’s Public Authority for Special Economic Zones and Free Zones. The deal entailed an investment of $3.5 billion in the Special Economic Zone at the Port of Duqm in central Oman. The integrated facility would produce 2,400 tonnes of green ammonia daily with an expected production of approximately 900,000 tons. The electrolysers at the facility would be powered by 3 GW of solar energy and 0.5 GW of wind energy. The plant would be developed in phases and the first phase is likely to be commissioned by the end of 2022.

May 26, 2022
Amid the rising impetus being given to green hydrogen by the government of India, the Renewable Watch magazine conducted a pilot survey to better unde...
More 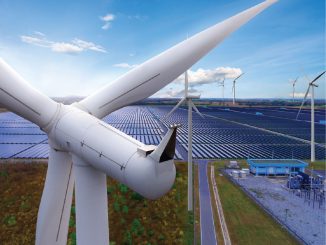 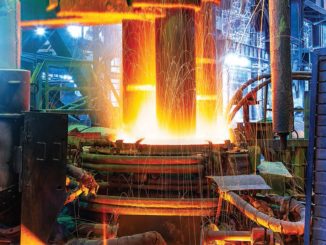 October 21, 2021
The iron and steel sector is critical for the economic growth of the country. However, it is an energy- and re­so­urce-intensive sector. The use of ...
More