Hero Electric has signed an agreement with Massive Mobility to develop10,000 electric vehicle (EV) chargers across the country. This is expected to increase its charging infrastructure by tenfold. According to the report, a 16 amp charging connection, a Wi-Fi network, and a meter are all planned for the charging stations under this arrangement. The Wi-Fi network is being set up to make it easier for potential consumers to join and make payments. Electric two-wheeler adoption is now considerably quicker than that of four-wheelers in the country, with two-wheeler sales reach an all-time high of 21 million in 2019.

Massive Mobility, a Delhi-based EV firm, aims to deploy these chargers over the next 12 months, focusing particularly on locations where Hero Electric has a favorable response in terms of sales and a ready market. The charges will attempt to establish their own case for an owned as well as franchised model by working with other companies.

In September 2021, Hero Electric had teamed up with two-wheeler life cycle management company Wheels EMI to provide customers purchasing electric two-wheelers with simplified financing alternatives. In addition to vehicle financing, the collaboration provides other benefits to Hero Electric consumers such as attractive interest rates, flexible tenure alternatives, and reasonable equal monthly instalments (EMIs) based on client eligibility. In July, 2021, Hero Electric had also declared that it had raised Rs 2.2 billion as the first part of its Series B funding. 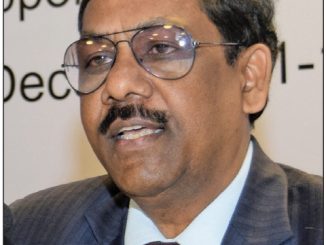 December 31, 2017
After announcing tall renewable energy targets to meet its climate goals, the government has set yet another ambitious target to move to electric vehi...
More

October 24, 2017
The Indian solar power industry is awaiting the results of an anti-dumping investigation into solar cell and module imports from China, Taiwan and Mal...
More